The race towards 5nm was pretty quick but the race to 3nm is going to be even quicker, with Apple scooping up most of the 3nm node pie from TSMC and now rumor has it AMD is going to be Samsung's first 3nm customer. 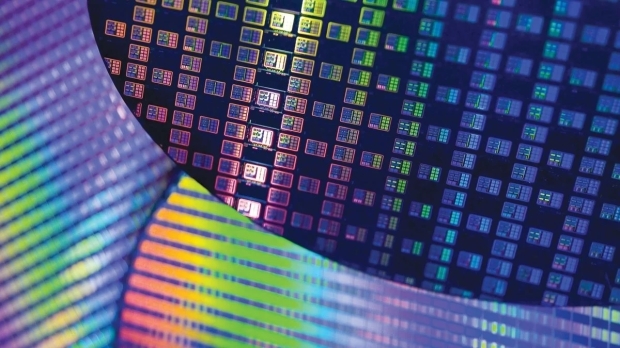 A new report from DigiTimes says that the relationship between Apple and TSMC (Taiwan Semiconductor Manufacturing Company) is forcing AMD's hand in cozying up with Samsung for its supply of next-gen 3nm chips. Not only is AMD looking to get 3nm chips out of the Samsung ovens, but Qualcomm is reportedly getting 3nm chips from Samsung, too.

Samsung Foundry is expected to make 3nm chips for both AMD and Qualcomm, while TSMC will make 3nm for Apple. We should see TSMC begin production on its 3nm node in the second half of 2022, and inside of future Apple devices in late 2022 and early 2023. TSMC has been very forthcoming with its roadmap, with TSMC boss Dr. C.C. Wei talking about its new N3 and N3E nodes.

Samsung will be using gate-all-around (GAAFET) technology for its 3nm node, and should be in products sometime in 2022. TSMC on the other hand, will have 3nm chips inside of products (namely Apple) in the second half of 2022 and early 2023.