Apple has made a very big splash into the industry by diving head-first into making its new in-house M1 Max and M1 Pro SoCs a force to be reckoned with, even against the mighty Intel -- but what comes next is going to be even bigger. 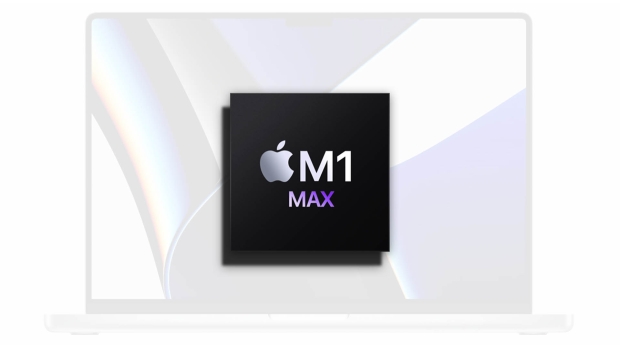 The latest rumor has Apple's next-gen SoC packing 40 CPU cores on the next-gen 3nm process, furthermore, Apple is working with TSMC to make its next-gen on an enhanced version of the 5nm process. The new chips will reportedly feature 2 dies that will let Apple cram in many more cores, making next-gen MacBook Pro laptops and Mac desktops much, much more powerful.

The new 3nm chips can have up to 4 dies that would allow for up to 40 computing cores, compared to the current-gen M1 Max with a 10-core CPU. The current-gen Apple M1 Max features a 10-core CPU, up to a 32-core GPU, up to 64GB of RAM, packs a huge 57 billion transistors, and is made on TSMC's new 5nm process.

Apple and TSMC will reportedly have the new 3nm chips ready to go by 2023, with the next-gen processors to be used in new MacBook Pro laptops, Mac desktops, and even the iPhone. The new third-gen M1 processors are codenamed Palma, Ibiza, and Lobos.