Halo Infinite is now the most-played Microsoft first-party game on Steam after just one day on the market. 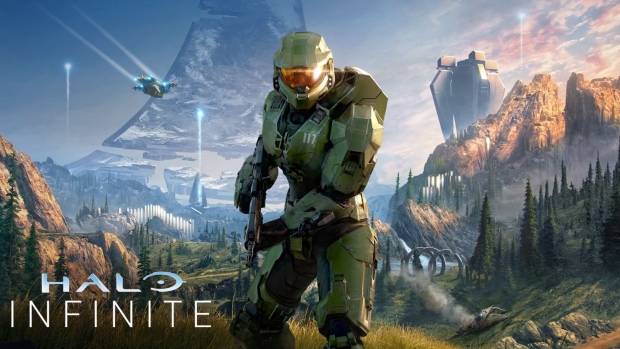 Halo Infinite surprise dropped yesterday to celebrate 20 years of Xbox. The free-to-play shooter is rocketing to the top with huge engagement numbers, especially on Steam where it has amassed over 272,000 players in just 24 hours. This makes Halo Infinite one of the most-played games on Steam and the most popular Xbox game ever released on the platform.

So far the Steam servers haven't buckled under the weight of hundreds of thousands of players, with peak players hitting 272,586. At the time of writing the game has over 146,000 players on Steam, and currently sits at the fourth spot in Steam's top 5 most-played games of all time list. That's quite an achievement for Microsoft and we might start seeing new updates on combined platform player counts and monetization in the coming weeks.

The full Halo Infinite campaign experience launches on December 8, 2021 on PC and Xbox consoles. It's a Play Anywhere game so if you buy it for consoles you also get a PC copy, and it's also coming to Xbox Game Pass on day one. 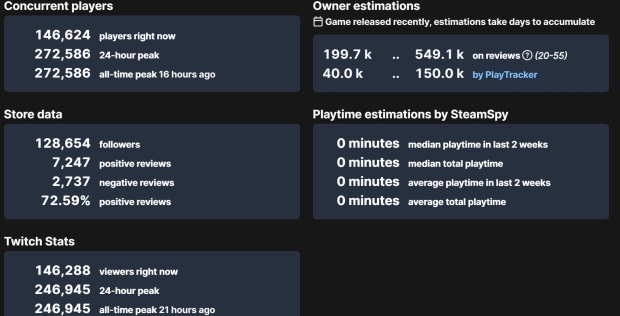