Subway's tuna is being attacked for its authenticity by people behind a lawsuit that claims the company's tuna isn't actually just tuna but a mixture of other things labeled as tuna. 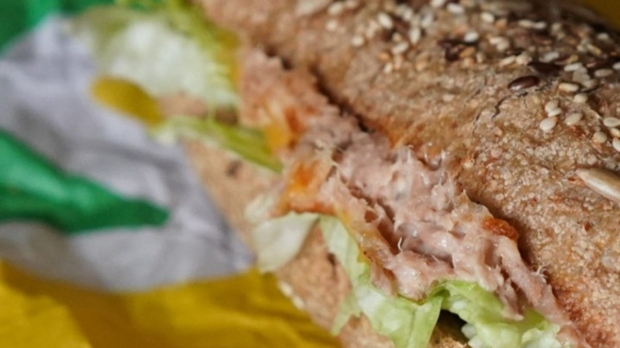 A lawsuit was filed against Subway that characterized its tuna as a "mixture of various concoctions that do not constitute tuna, yet have been blended together by defendants to imitate the appearance of tuna." This lawsuit sparked heavy criticism from Subway as the company rejected all the claims. Now a new suit has surfaced that leans on DNA testing of Subway tuna samples acquired from multiple locations. However, the results from the testing yielded lacking evidence, according to the court.

Barber Lab at UCLA's Department of Ecology and Evolutionary Biology tested the samples, and of the 20 samples tested, only one contained tuna DNA and all 20 contained chicken DNA. Additionally, 11 samples contained pork, and seven more had beef. The Washington Post reports that customers with strict dietary requirements for health or religious reasons would have consumed the tuna without knowing its contents. However, the results from the test have been rejected by Subway, with a Subway spokesperson reinforcing its stance on having "high-quality, wild-caught, 100 percent tuna."

"The fact remains that Subway tuna is real and strictly regulated by the FDA in the US and other government entities around the world," said the spokesperson.

Mark Goodman, an attorney representing Subway, said, "The plaintiffs' latest attempt to state a claim against Subway is just as meritless as their prior attempts. These claims are false and will be proven to be completely meritless if the case gets past the pleading stage."