A soil researcher has written in The Conversation that the Moon contains enough oxygen for eight billion people to survive for around 100,000 years. 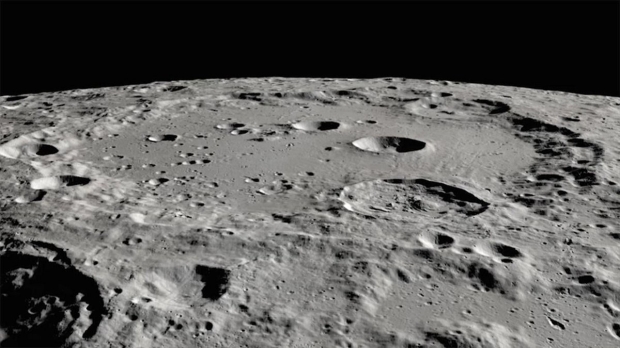 However, this oxygen isn't located in the atmosphere of the Moon because it doesn't have one. It's actually located in the soil. According to John Grant, a soil researcher for Southern Cross University, the top layer of the soil on the Moon referred to as "regolith" contains the oxygen, and through "a pretty straightforward process" called electrolysis, engineers will be able to separate the oxygen from the other soil components such as silicon, aluminum, and magnesium. This process is regularly used by manufacturers here on Earth to make aluminum, writes Grant.

About 45% of the lunar soil consists of oxygen, which means if humans can devise a way to harvest oxygen from the soil, a sustainable lunar base is monumentally more feasible. Grant notes in the article that Space Applications Services, a Belgian startup, has already announced plans to construct three reactors that will be sent to the Moon to test the process of harvesting oxygen from the soil. If you are interested in reading more about this exciting technology, check out this link here.