Rumor has it Rockstar Games will release another big Grand Theft Auto remaster in 2023 on current-gen and next-gen consoles. 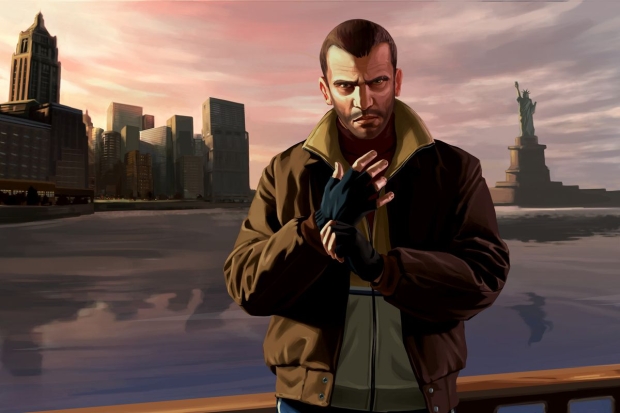 Grand Theft Auto IV remastered is rumored to release in 2023. The news comes from RalphsValve, a Twitter user who has released tons of info on Modern Warfare II that has been somewhat corroborated by other industry sources like Tom Henderson. While the total veracity of the report can't be confirmed, it could be possible that Rockstar wants to buy more time for GTA 6 with multiple remasters and GTA Online content.

If this is true, Rockstar Games could technically have a new Grand Theft Auto product released every year from 2021 to 2023, with the GTA trilogy remaster in 2021, the upcoming GTA V Enhanced & Expanded in 2022, and possibly GTA IV in 2023.

The report claims the GTA IV remaster will come bundled with Liberty City Stories and that no multiplayer will be offered.