A new paper that has yet to be peer-reviewed has revealed that gravitational wave detection, first proposed by Albert Einstein, can be detected much more frequently than previously thought. 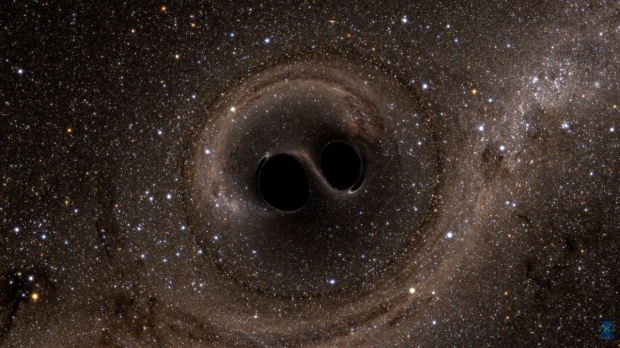 The paper has appeared on the preprint server arXiv and explains that a team of researchers used the Advanced Laser Interferometer Gravitational-Wave Observatory (LIGO), which is renowned as the world's largest gravitational wave observatory, along with another gravitational wave instrument called Vigo, located in Italy to detect 35 of these events. Astronomers believe that the collision between two black holes engulfing each other or a black hole and a neutron star colliding is the source of these gravitational waves.

Susan Scott from the Australian National University, an astronomer and co-author of the paper, said, "These discoveries represent a tenfold increase in the number of gravitational waves detected by LIGO and Virgo since they started observing." Adding, "We've detected 35 events. That's massive! In contrast, we made three detections in our first observing run, which lasted four months in 2015-16." The majority of the detected events are believed to be a result of two black holes merging, creating a much larger black hole that's called a "supermassive black hole". There is a supermassive black hole located at the center of our Milky Way called Sagittarius A*.

Scott also said, "This really is a new era for gravitational wave detections, and the growing population of discoveries is revealing so much information about the life and death of stars throughout the Universe."

Madeline Wade, an assistant professor at Kenyon College, and co-author on the paper, said, "The excellent sensitivities of the detectors have allowed for the observation of so many more exciting gravitational wave events, including the first ever confident neutron star-black hole binary detection."

For more information on this story and discovery, check out this link here.