AMD's next-gen RDNA 3 GPU architecture is really going to open up a can of whoop-ass on NVIDIA in 2022, with the MCM-based (multi-chip module) graphics card now rumored with new 3D Infinity Cache technology. 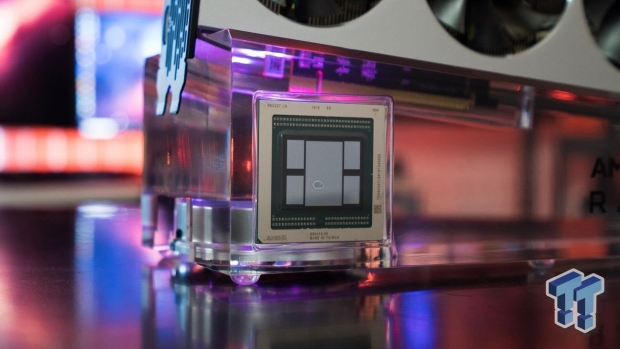 In a new tweet, leaker Greymon55 simply teases "3D IFC" which would imply "3D Infinity Cache". The next-gen RDNA 3 architecture from AMD is expected to have multiple GPU chiplets (MCM technology, or multi-chip module) and should -- at least from this new rumor -- split the Infinity Cache across the GPU chiplets in its MCM design, to 256MB per chip.

AMD's next-gen Navi 31 GPU is expected to have 512MB of Infinity Cache, but now this could be split into a next-gen 3D stacked design through 3D Infinity Cache technology. 3D IFC hasn't been formally announced just yet, so this is rumor territory as usual. AMD is using its 3D V-Cache technology on its next-gen EPYC Milan-X processors, with a huge 768MB of L3 cache expected on the flagship EPYC 7773X (64 cores, 128 threads) processor. 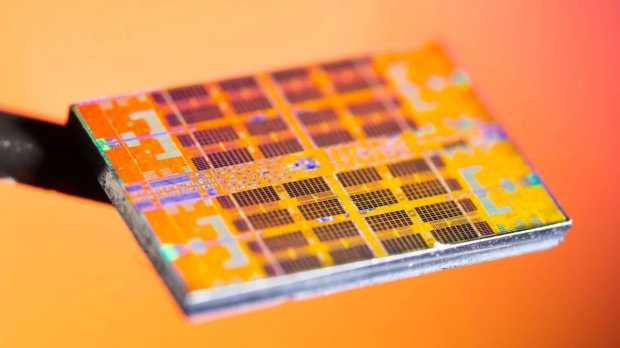