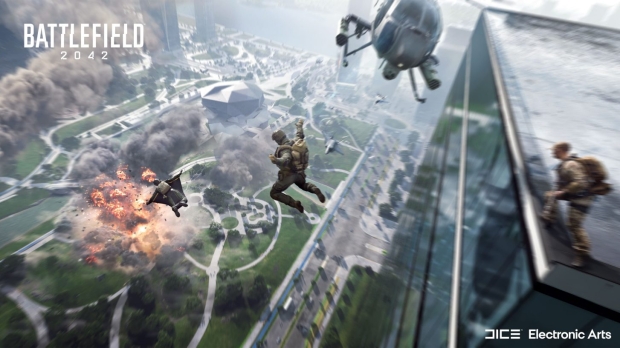 Battlefield 2042's worldwide pre-load timings are now up and they reveal something interesting: Xbox gamers get first dibs. This could be a result of EA's marketing deal with Xbox for Battlefield 2042 but it ultimately doesn't amount to much because no one can start playing the game until early access goes live on November 12.

Also remember that Xbox gamers can technically pre-download games they don't own yet with the game unlocking once they officially buy it. 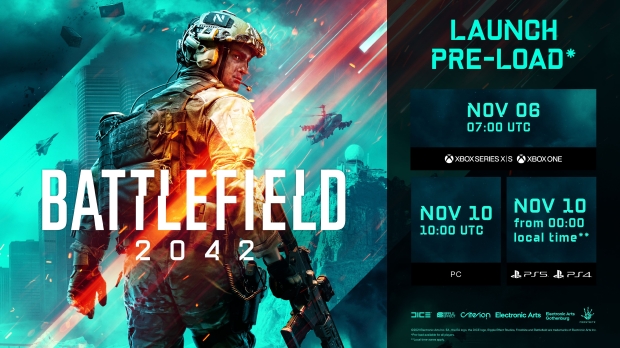