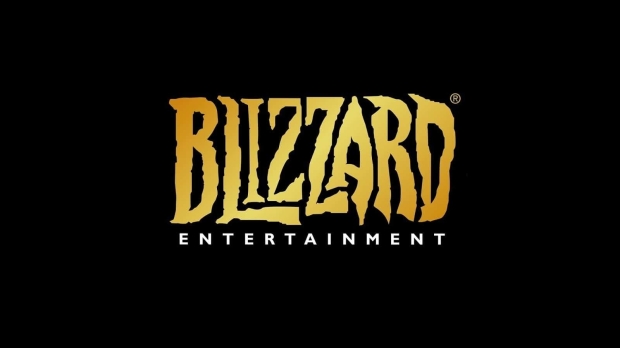 Blizzard puts live services above all other things. Before Diablo II Resurrected, the company hadn't released a mainline premium video game since 2016's Overwatch. That's four years since a new product that can be sold on a shelf in stores. Sure there's been three big World of Warcraft expansions (Legion, Battle for Azeroth, Shadowlands) that have sparked revenues, which are important. But these aren't technically new games--just updates to existing ones.

The reality is Blizzard can coast quite a while on digital monetization and live services. Despite not releasing a new mainline video game product--a new game that can be sold on shelves--in the last six calendar years from 2015 - 2020, the company's revenue never fell below $298 million. (Note: Although Vicarious Visions is now part of Blizzard, Tony Hawk's Pro Skater 1+2 was recorded in the Activision segment, not Blizzard's).

I think this data is something that we all knew on a surface level. After all, Blizzard wouldn't exist if it didn't make money. But compiling a quick graph really drives the point home: Blizzard doesn't really need to make new games to make a lot of money.

In any case, Blizzard is making new games. Blizzard's new president Mike Ybarra says games like Diablo IV and Overwatch 2 have been pushed back due to changes in leadership (many devs are either leaving or getting ousted) and the teams are ramping up significantly with new hires.

It might be 2024 before we see Diablo IV on the market. But that's okay. Blizzard has shown it can ride live services for a long time before its revenues fall.