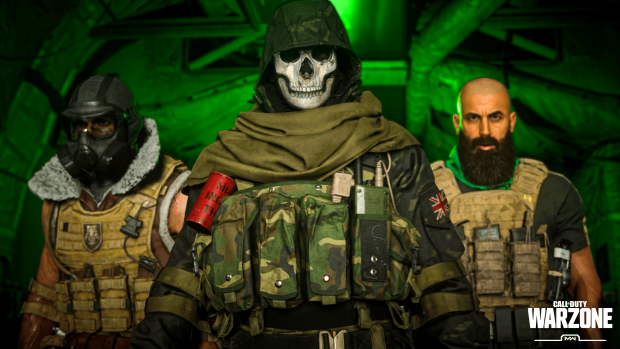 Neither Infinity Ward nor Activision have mentioned Call of Duty 2022, but we may hear more info during the company's earnings call on November 3.

Everything we know about Call of Duty Modern Warfare II