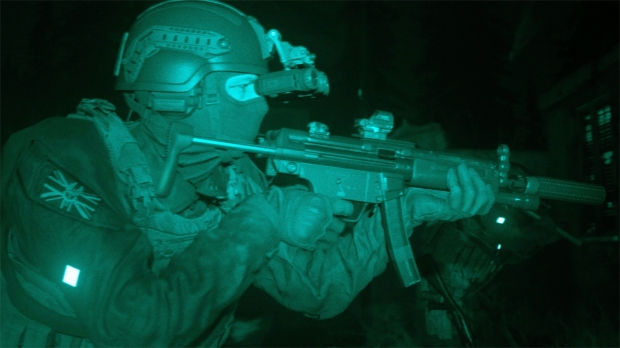 Infinity Ward is currently developing a sequel to 2019's reimagined Call of Duty Modern Warfare, sources with knowledge of the studio's plans have told Tom Henderson, a trusted leaker in the Call of Duty and Battlefield space. The news aligns with Activision's current iterative structure which emphasizes Call of Duty above all other franchises.

While no official details have been confirmed, we do know that Call of Duty 2022 will utilize cutting-edge AI technology to bring "new AI characters and behaviors to life," possibly via machine learning (which both the PlayStation 5 and Xbox Series X/S consoles support).

The game, which is codenamed Project Cortez within Infinity Ward's internal studio, was spotted on the massive GeForce Now database leak that revealed tons of unannounced games including Titanfall 3, Injustice 3, and many more.

Neither Infinity Ward nor Activision have discussed or talked about Call of Duty 2022 and rightly so considering Vanguard is right around the corner. Once Vanguard is out in the wild we should hear more about the next chapter as well as new Warzone updates.