Consumers now have the right to repair and replace optical drives from any video games console that utilizes such drives. 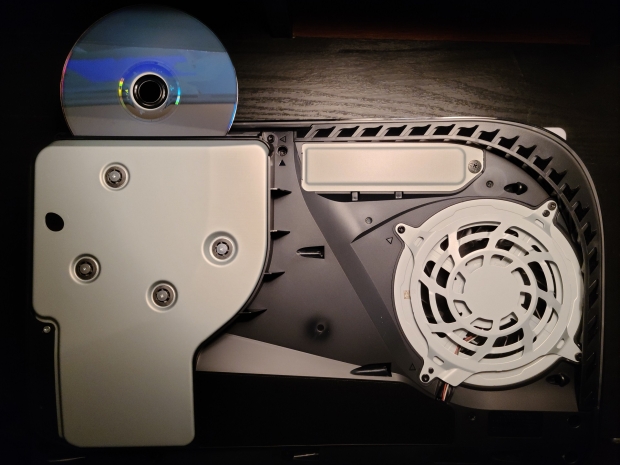 Thanks to proponents like iFixit and The Repair Association, the Library of Congress will now allow consumers to repair and replace optical drives used in video game consoles under new exemptions made in the Digital Millennium Copyright Act (DMCA).

The arguments were presented in the government body's Eighth Triennial Section 1201 Proceeding (which is jam-packed full of interesting info on DMCA laws and exceptions), and a recommendation was officially made by the Register of Copyrights Shira Perlmutter.

"With respect to video game consoles, the recommended exemption is limited to one specific type of repair-namely, repair of optical drives," Permutter said in the lengthy recommendation document.

Only consoles with optical drives can be repaired. This sweeping exception includes all video games systems with such drives like the Atari Jaguar from the 1990s all the way to the PlayStation 5. All-digital systems like the PS5 Digital Edition and Xbox Series S cannot be repaired in such a way.

"To be clear, if a console does not contain an optical drive, it is not eligible under this exemption; and if circumvention is done to repair any part of a console other than the optical drive, that activity too falls outside the scope of the exemption.

"Narrowing the exemption for consoles in this manner appropriately balances the specific adverse effects experienced by users against opponents' legitimate concerns over links between console circumvention and piracy."

This could mean that manufacturers of current-day video games consoles will make replacement optical drives available for sale for everyday consumers. What it does mean is that replacing your optical drive does not violate the DMCA.