Elon Musk's SpaceX has certainly come a long way since its inception, and the company wants you to remember that with a short new hype video released onto its Twitter account.

The video showcases a behind-the-scenes look at the construction process occurring at SpaceX's Starbase in Texas. The video reveals the several stages of development for the Starship launch vehicle that only recently completed its first successful firing of a Raptor vacuum engine attached to a Starship prototype. The video is captioned "Gateway to Mars", reminding everyone that Mars is the destination and that Starship will be the vehicle that will take humanity there.

After the successful test firing of the Raptor vacuum engine attached to a Starship prototype, SpaceX CEO Elon Musk tweeted out that "If all goes well, Starship will be ready for its first orbital launch attempt next month, pending regulatory approval". SpaceX, along with everyone else that is interested in Starships first orbital launch, is now patiently waiting for launch approval by the Federal Aviation Administration (FAA). For more information on this story, and Starship, check out this link here. 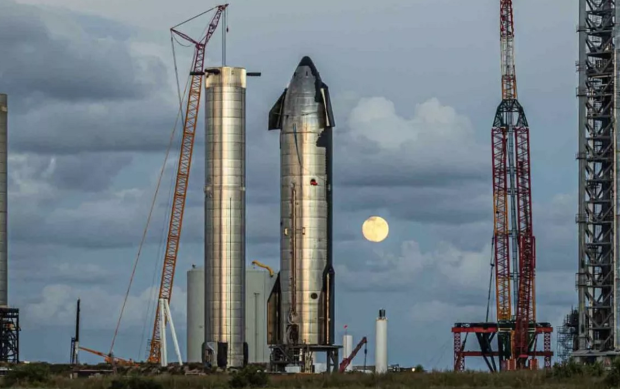