Housemarque finally addresses Returnal's most problematic and frustrating feature...and it only took them six months to do it. 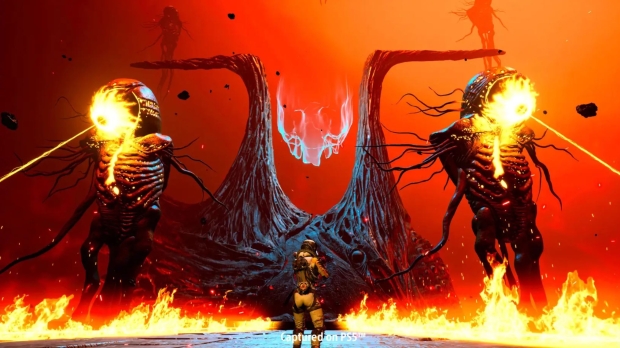 Returnal was one of the most aggravating PS5 games of 2021, and I actually avoided it based on what people were saying at the time. It's a roguelike without a manual save feature. That's...well, frustrating, but what made it worse is that you had to beat an entire biome, which are levels that can last multiple hours or more to beat--in order for the game to save your progress. You can't save if your in the middle of a biome level, and your progress would be wiped if you turned off your PlayStation 5 or launched another game. So gamers were keeping their PS5s on or in rest mode to preserve their playthrough, not unlike the old-school NES days.

That's all been changed. Gamers can now suspend their Returnal progress and fully turn off their PlayStation 5 consoles and close Returnal. Think of it as a save state in an emulator, but one that vanishes after you resume. Finally! 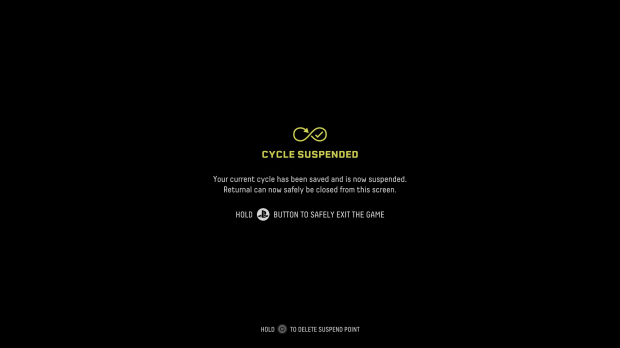 One of the main features of this update is the Suspend Cycle functionality, which will allow you to pause your cycle to be continued later, letting you exit the game and turn off your console without losing your progress in that session.

The structure of the game remains unchanged, so this functionality is not a traditional mid-game "Save Game" option: by suspending the cycle, Returnal will simply create a single use suspend point, and once you resume playing the suspend point is deleted and cannot be used again. Your game will continue directly from the moment you left it, and if you want to suspend the cycle again, your progress will be captured from that new point onwards.

There are some limitations in place - for example, players won't be able to create a suspend point during Boss battles, cinematics, first-person sequences or during intense combat scenarios - as we felt there are certain moments in Returnal that are best experienced unfragmented to preserve the intended challenge and flow.

Housemarque has also added in a new photo mode feature to show off the game's amazing visuals...but again, this is half a year late.