HP today announced an updated model of its Reverb G2 VR headset. The new device isn't a complete refresh but a revision of the first version with a handful of improvements that address some common complaints and concerns. 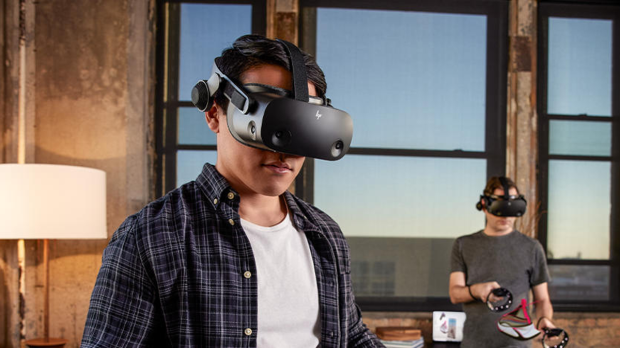 HP said the new version of the Reverb G2 would offer better controller tracking thanks to a 30% increase in vertical tracking volume. HP said this should reduce the blind spots above and below the visor that the original G2 suffered.

The updated headset also includes an improved face gasket and a redesigned data cable. The new face gasket includes a spacer, like you get with the Oculus Quest headsets, allowing better eye relief for people wearing glasses.

The new data cable is standard equipment for the updated Reverb G2 but is also available as an upgrade part for existing G2 owners. HP worked with AMD to develop the new cable to ensure better compatibility with AMD GPUs - a problem that plagues the existing G2.

HP's press release was not clear about the release date for the refreshed Reverb G2. However, in recent weeks, we've seen discussions on Reddit about some people already receiving the new face gasket, so HP may already be shipping the revised headset to customers.