AccuWeather has reported that a "beast of a bomb cyclone" is on its way towards the United States and that it may rival some of the hurricanes that have been seen throughout the Atlantic Ocean.

According to the report from AccuWeather, the monstrous cyclone storm will usher in dangerous amounts of rainfall up and down the West Coast of the United States. The report states that satellite imagery has shown that moisture has been transported all the way from India and other parts of southeast Asia across the northern Pacific and is now headed towards the West Coast of the US. AccuWeather Meteorologist Randy Adkins says that Tropical Storm Namtheun will combine with the non-tropical system in the Pacific on Wednesday.

Officials from the National Weather Service Weather Prediction Center have warned that the incoming storm will bring "heavy rain totals, worrisome for burn scars, and high elevation mountain snow". Adding, "The heaviest precipitation looks to come in two waves, one Thursday and another Sunday into Monday." Forecasters recommend keeping up to date on the movements of the storm if you are in the affected areas as with most storms, things can change quite rapidly. For more information on this story, check out this link here. 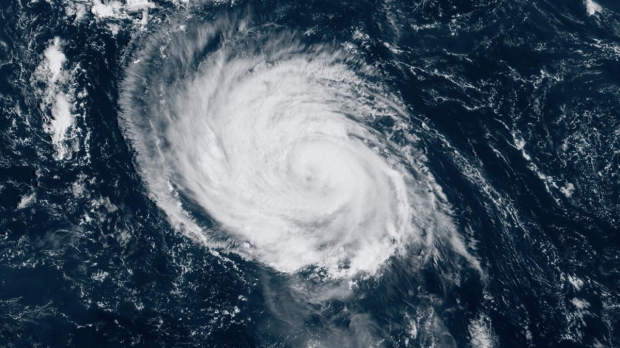