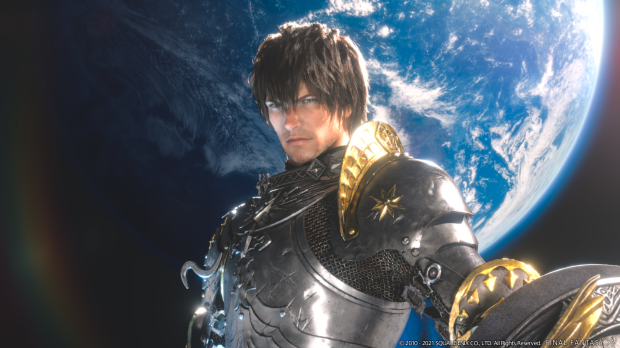 There's few franchises that've stood the test of time like Final Fantasy. The IP is a whirlwind galaxy of interconnected spin-offs complemented by anthology releases that set themselves apart--they're all different shades of the same crystal, Square Enix has said. But one game has surpassed all of the re-releases, remakes, and numbered titles: The mighty MMORPG.

In a recent PlayStation Blog post, Square Enix confirms that Final Fantasy XIV is the most profitable game in the franchise. This makes sense considering it's a live game that's been delivering 8 years of paid expansions, subscriptions, and more recently, in-game microtransactions. The MMO has also amassed a huge 24 million players (up 2 million users since April)--it's so popular that some worlds have been maxed out completely.

It's only logical this long-running game would surpass the others. Even still it's no small feat, and Naoki Yoshida and his team have been putting in tremendous efforts into the MMO as it nears its huge conclusion.

In the post, Yoshida says that the new Endwalker expansion (set to launch this November) is the largest to date. And rightly so given it's the end of an era.

"Endwalker will in fact close the Hydaelyn and Zodiac saga, which has been carrying on since XIV was originally launched and carried through all of our previous expansions. In that respect, we have been working towards a huge climax. As a standalone expansion, the volume in Endwalker is huge. There really is a lot to get through."

"Endwalker is going to mark the end of the Hydaelyn and Zodiac saga, so for this expansion, we focused on the loose ends we have in the current story arc. Deciding on those aspects and creating the maps for the new areas go hand in hand, so in this respect, the process with Endwalker was a bit similar to what we did with Stormblood."