Final Fantasy XIV is so popular that Square Enix is currently having issues keeping up with demand. 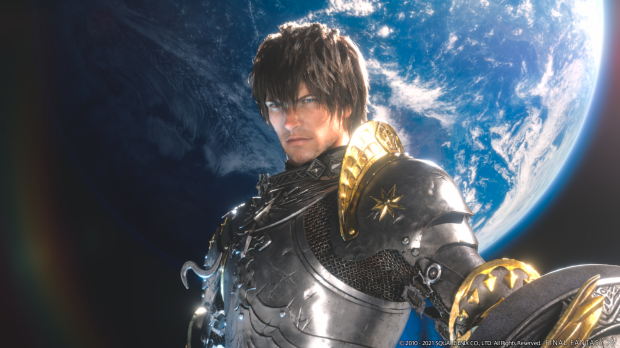 Square Enix has announced that all of the worlds on its North American Aether data center are completely full, meaning players on these worlds can no longer create new characters. The devs suggest creating new characters on the Primal or Crystal servers for the time being. Square Enix's dev teams say they are working on adding new worlds and expanding the servers, but these fixes won't be in place any time soon due to COVID-19 restrictions. The European data centers are also heavily congested but are currently working as intended.

There's no news on whether or not Square Enix can add more data centers or worlds ahead of FF14's huge new Endwalker expansion on November 23.

"As of the Patch 5.58 Hotfix maintenance, all Worlds on the Aether Data Center have been classified as Congested. Despite expanding the maximum capacity as much as possible and closely monitoring the situation, the number of logins for each World have constantly remained at full capacity, which led to us taking this course of action," the devs said in a recent update.

"This means players will be unable to create new characters on any World on the Aether Data Center until this classification is lifted. We sincerely apologize for the inconvenience this will cause for those of you who were looking forward to embarking on adventures with friends."