Diablo 2 Resurrected's servers are having issues for the fourth day in a row, and Blizzard is still investigating solutions. 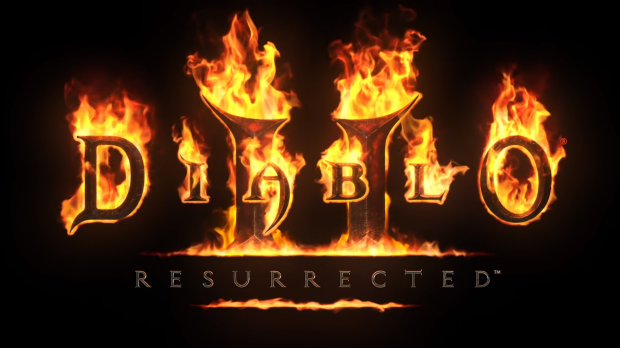 Over the past three days, Diablo 2 Resurrected servers have been taken offline for maintenance and emergency fixes. Many gamers have lost items, runewords, and in-game progress as the developers quietly rolled back the servers to a previous state. Now that could happen for the fourth day in a row.

Blizzard recently announced that Diablo 2 Resurrected's investigations are still ongoing, and the team is reacting to issues as they pop up. This means game creation and logins could be interrupted however it looks like Blizzard is doing its best not to take the servers offline again.

The Battle.net launcher has a pinned update on D2R server status and warns gamers of possible instability.

For now I highly recommend you log off and stay offline until the developers give the green light. There's nothing worse than finding a perfect item or a great high rune and then having it yanked away from you.