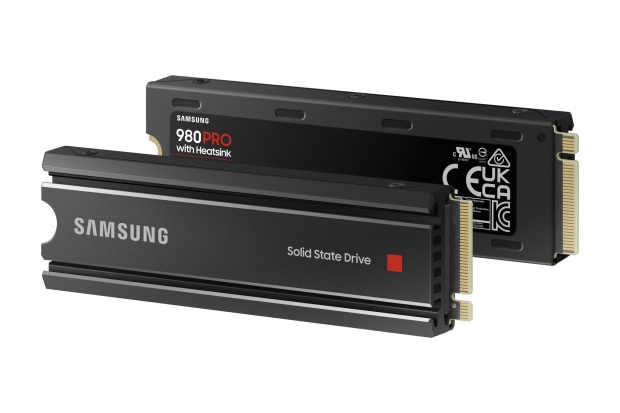 The Samsung 980 PRO is a high-end drive that will ensure ultra-fast loading in PlayStation 5 optimized titles (as well as increased speeds in PS4 games) and speedy data transfers. The 980 PRO received a 98% rating at TweakTown, and was the hailed as best-performing flash-based consumer product as of September 2020.