Researchers have used the world's most powerful radio antenna to detect signals from distant stars that suggest undiscovered planets are orbiting them. 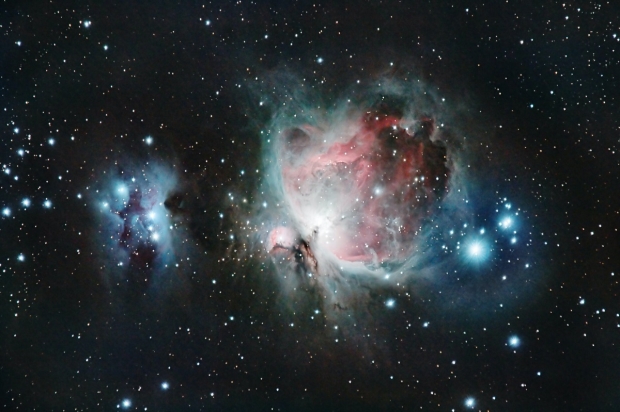 The researcher was published in Nature Astronomy and details the use of the world's most powerful radio telescope dubbed LOFAR, or Low Frequency Array. Researcher at the University of Queensland, Dr. Benjamin Pope, along with other researchers from the Dutch national observatory ASTRON, discovered signals from nineteen distant red dwarf stars, four of the signals are best explained by "planets orbiting them", according to Dr. Pope.

Dr. Joseph Callingham at Leiden University and ASTRON, and lead author of the discovery, explained that the radio wave detection could be from the interaction between the red dwarf star and an orbiting planet, but this isn't 100% confirmed. However, Dr. Callingham says, "We can't be 100 percent sure that the four stars we think have planets are indeed planet hosts, but we can say that a planet-star interaction is the best explanation for what we're seeing."

Adding, "Follow-up observations have ruled out planets more massive than Earth, but there's nothing to say that a smaller planet wouldn't do this."