NASA has recently stated that the landing location for its newest Mars rover named Perseverance is the best location to discover signs of past life on the Red Planet.

Researchers analyzed images taken by Perseverance of the landscape of the Jezero Crater where it landed. Before Perseverance landed, researchers speculated that the crater was once home to a large body of water being fed by a river. Now, according to a recent paper, NASA researchers' suspicions were correct as some surrounding rock formations show clear evidence that water was present some 3.5 billion years ago when Mars' climate was much more forgiving.

Researchers behind the study compared the images of Martian rock formation to what we commonly see here on Earth, and the similarities were astounding. A river system that was feeding a lake, at one point, rapidly slowed, causing the suspended sediment to form a delta. With evidence of water being present in the past, researchers hope that the samples from the rock will show evidence of past life being present in the area. 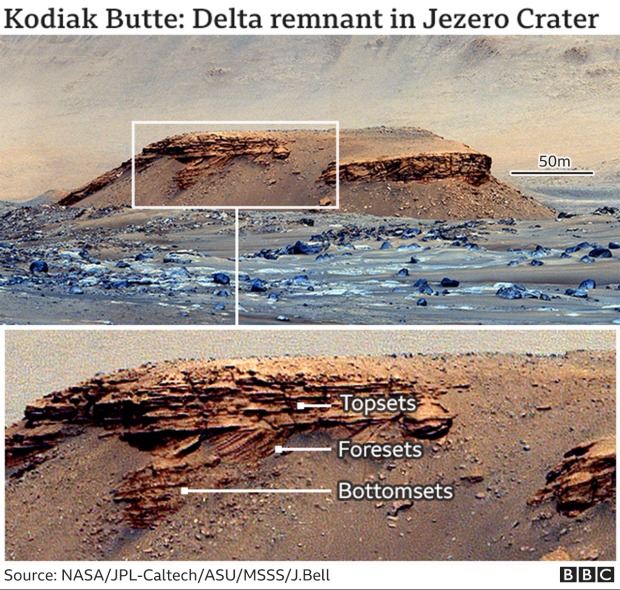 According to Sue Horne, the head of space exploration at the UK Space Agency, "We are about to enter the most exciting time in the exploration of Mars. Soon the dream of examining specimens from the Red Planet will become a reality as the locomotion system of the Sample Fetch Rover is tested next month." 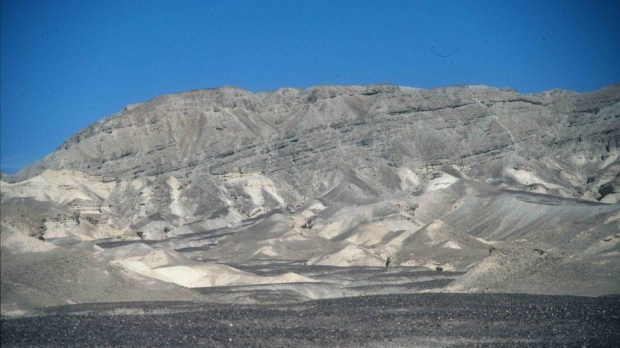 An example from Earth.