NASA will soon be launching the first mission to explore two swarms of space "fossils" that may hold the keys to understanding the evolution of our solar system.

NASA's Lucy mission will be the first mission to explore the Jupiter Trojans, which are two swarms of ancient asteroids orbiting on the same plane as Jupiter. NASA describes these asteroids as "fossils" of planet formation, and researchers believe that understanding these mysterious objects will allow them to better understand the evolution of the solar system.

Lucy will be on a 12-year mission, and will visit a total of seven different asteroids. NASA has equipped Lucy with sensitive scientific instruments that will allow the probe to inspect asteroids to find out its geology, age, surface temperature, and composition of the surface. Each of the target asteroids is different from each other as NASA wants to be able to compare the different surfaces properties.

Lucy will snap pictures of all of the asteroids it passes, and with the acquired data, hopefully, researchers are able to understand the state of the solar system billions of years ago, and how the solar system arrived at the point it is today. NASA states, "Lucy will launch from Earth aboard an Atlas V 401 rocket during a window that opens October 16, 2021". For more information on the Lucy mission, check out the above video posted to the NASA Goddard YouTube channel. 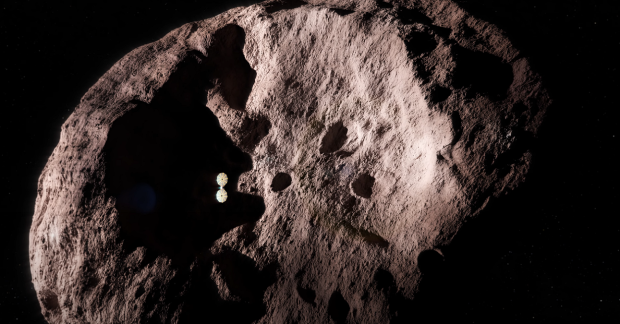