NASA announced on Wednesday that it was reassigning two astronauts to the Crew-5 SpaceX launch scheduled for next year. 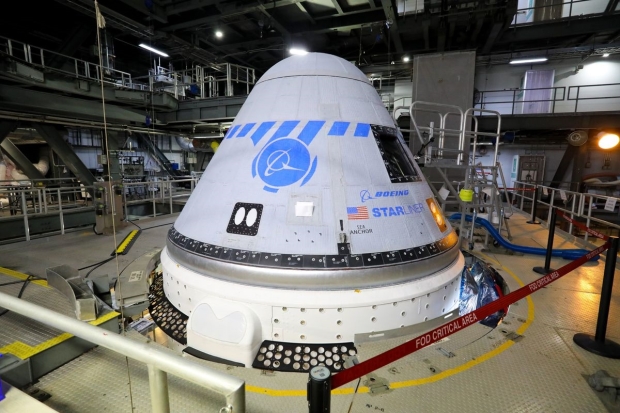 According to the press release that has been published on the NASA website, astronauts Nicole Mann and Josh Cassada have been reassigned to the Crew-5 SpaceX launch to give Boeing more time to complete the development of Starliner. NASA states in its press release that it decided it was important to make these reassignments to "allow Boeing time to complete the development of Starliner while continuing plans for astronauts to gain spaceflight experience for the future needs of the agency's missions."

Futurism reports that the decision to reassign the astronauts is subtly throwing shade at Boeing for being behind its schedule as the development of Starliner encountered numerous delays that include failed launches, construction problems, and more. As NASA states in the press release, both Mann and Cassada need flight experience to keep the momentum of NASA's commercial flight program going. For more information on this story, check out this here.