On the weekend, people saw a mysterious black circle appear in the sky, onlookers took pictures of the ring, and then an inspection began on social media. 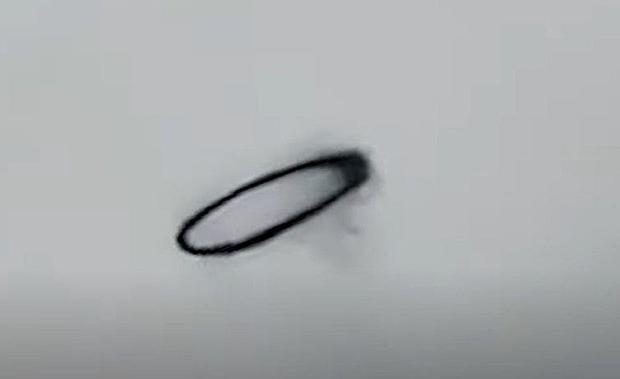 Social media users speculated that the black ring could have been birds migrating to a different location, and while birds do form shapes in the sky when they are flying, the formations usually don't remain locked in place for very long as this circle did. So, what was the circle? And has something similar to it been spotted before?

The mystery of the ring over the Hudson Valley was finally solved when a video was published from the Old Rhinebeck Aerodome. The video shows an explosion being triggered, causing a large black mushroom cloud to appear in the sky. As the smoke rises, it starts to take a circle shape, becoming thinner and more circular. This isn't the first time onlookers were confused at a black ring appearing high in the sky, in fact, these plumes of smoke rings have been spotted around the world - each with a different source. 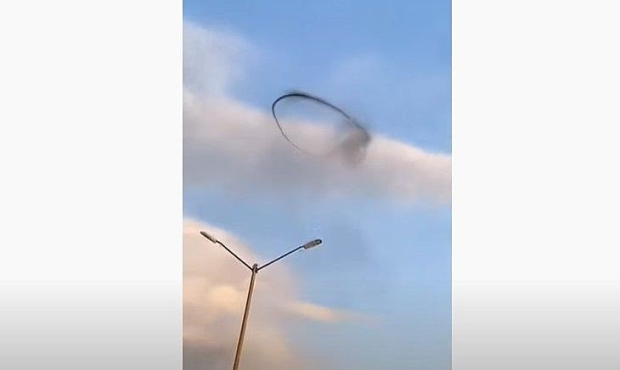 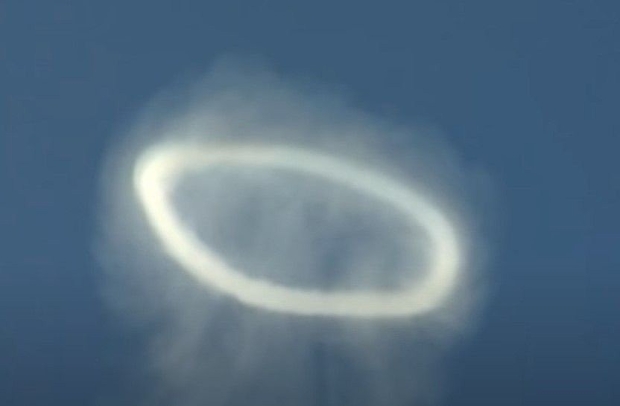 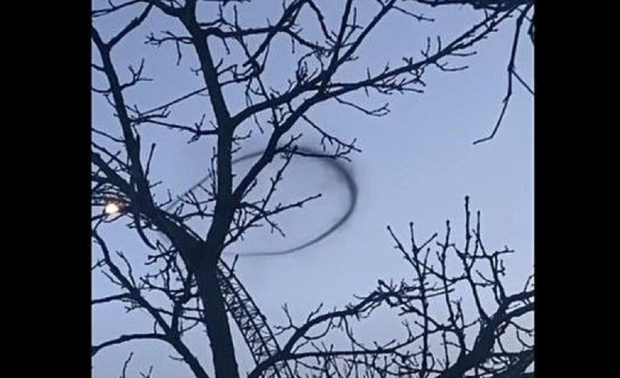 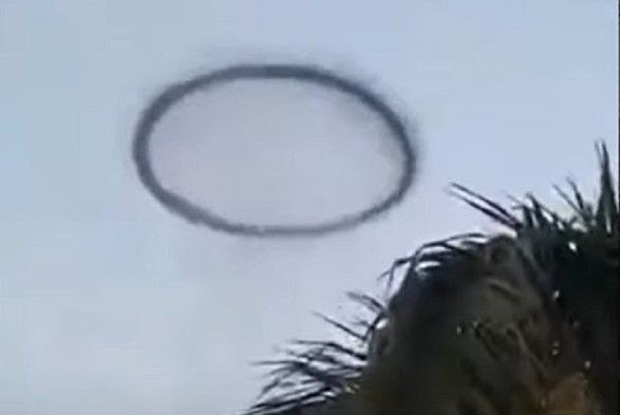 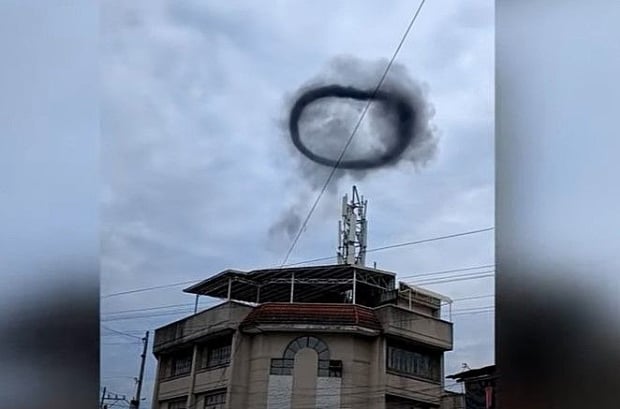 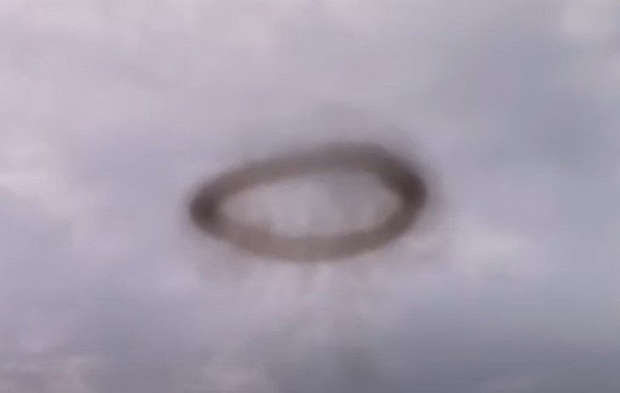 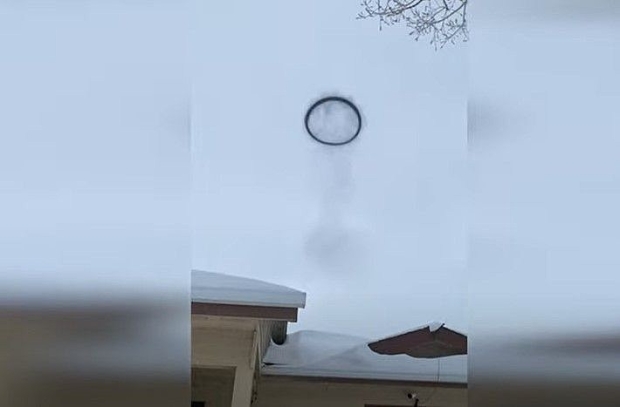