Frontline is a "new take on the franchise" and the game's main mode, Expedition, features over 100 players and is set in the huge Drakemoor island--basically Warzone's Verdansk--that features tons of biomes, weapons, and even dynamic weather and time-of-day systems.

Testing will start first in Europe on October 14, and there's three classes during the test: Assault, Support, and Scout, and each has their own unique abilities and items. Ubisoft's Live Associate Producer Taina-Gabriela Ionita explains the three main classes: 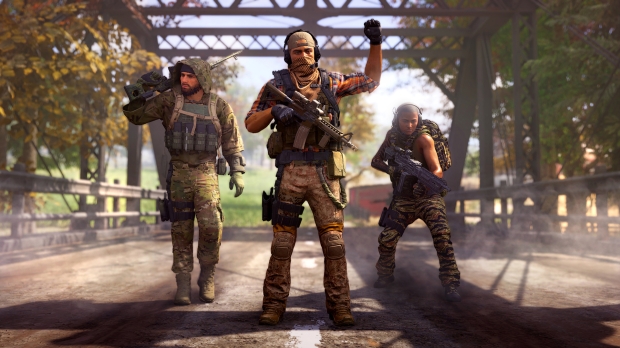 Each class will have unique skills, abilities, consumables, and gadgets (ex: grenades), allowing the player to adapt in every situation. Each class comes with one active ability, one major passive skill and two minor ones.

The Assault Class provides great sustainability in close range fights and overall proficiency maneuvers. The Assault's major skill prevents enemies they shoot from regenerating health for a period of time, while their active ability, the Sensor grenade, allows them to locate enemies in close range.

The Support Class offers superior protection with their fortification abilities. If you want to defend a point or are caught off-guard, you can drop in cover points and auto-turrets to create a fighting position

The Scout Class can easily recon the area for their team, revealing the enemies from a distance without fear of reprisal via their UAV ability. For example: if you're heading into a potentially dangerous area, you can scan it for enemies beforehand, to know what you're getting yourself into, or you can airdrop in a sniper tower at a key vantage point to catch enemies on the wrong foot. 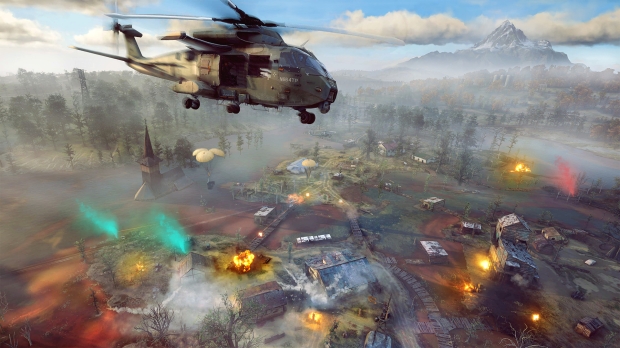 The game features many of the standard features of a battle royale: a built-in ping system, voice chatting, and an indirect respawn system. Players have to collect dog tags from dead teammates or pay requisition points--an in-game currency given out for completing objectives and killing enemies.

The closed test begins October 14, but it's exclusive to PC and first available in Europe. Click here to sign up.

WHAT IS GHOST RECON FRONTLINE?

Switch between different contractors, even in the heat of battle. Shape the battlefield around you by calling in tactical reinforcements such as deadly auto-turrets, smoke screen drones and massive barricades. There is always more than one way to win, and it is entirely up to what kind of strategic approach you will take.

Team up with other players from all around the world and put together your perfect squad through a deep and impactful class system. Enjoy a tailored gameplay experience and bring your own tactical strategies to the field.