The video showcases SpaceX's Starship rocket that will be transportation humans take to get to Mars one day. The team at SpaceX is currently hard at work getting Starship ready for its first orbital flight that is scheduled to happen sometime before the end of the year. SpaceX's Starship is the company's largest rocket, and when paired with the Super Heavy booster, it's the tallest rocket ever constructed at 400 feet.

In the video that Musk shared, we can see Starship at SpaceX's Texas facility off to the left-hand side with lightning appearing all around it, causing a gorgeous silhouette of the massive rocket. Musk further clarified in a follow-up reply to the original post that what viewers were seeing was real, "this is real btw" as some people must not have believed the video was real. If you are interested in reading more about this story, check out this link here. 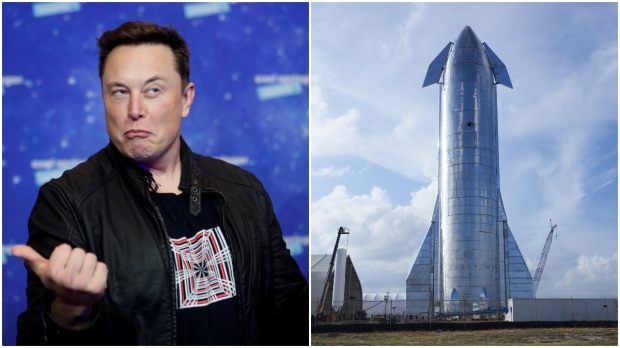