Amazon is continuing to kill innocent GPU silicon with its new game New World, with the open beta killing GeForce RTX 3090 graphics cards, and now the full game is here and it hasn't stopped. 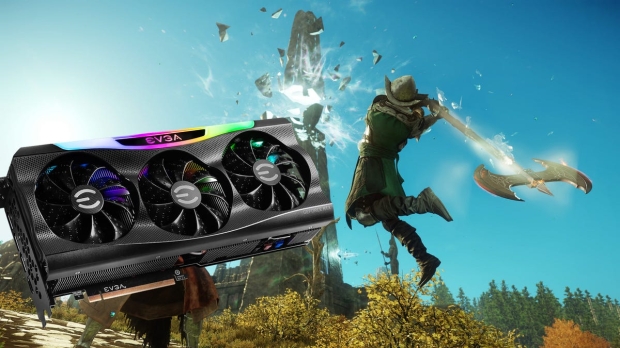 It seems gamers need to make sure they cap their FPS, or things can get out of control on a really powerful graphics card as you enter the many hundreds of frames per second. A user on Reddit played the full game, with uncapped FPS, on his brand new PC with a GeForce RTX 3080 Ti inside. The post explains: "Just hours before live servers I decide to go back into the game due to anticipation and then my GPU fans go wild/loud and hangs the PC. I reset and the red VGA light appears on my motherboard......... sadge. I have since replaced my graphics card with my old 1070 which is now working fine (and set all settings to low)".