Amazon's new game New World is still killing graphics cards across the planet, but now the problem is much more severe as it's not just exclusive to EVGA's flagship GeForce RTX 3090 FTW3 Ultra graphics card.

There are reports all over the place, with YouTuber JayzTwoCents throwing his two cents in -- I had to, I'm sorry -- where he's tweeted that he's had a multitude of GPU owners tell him that they've had shutdowns and failures when playing New World.

"New World makes standard DirectX calls as provided by the Windows API. We have seen no indication of widespread issues with 3090s, either in the beta or during our many months of alpha testing".

"The New World Closed Beta is safe to play. In order to further reassure players, we will implement a patch today that caps frames per second on our menu screen. We're grateful for the support New World is receiving from players around the world, and will keep listening to their feedback throughout Beta and beyond". 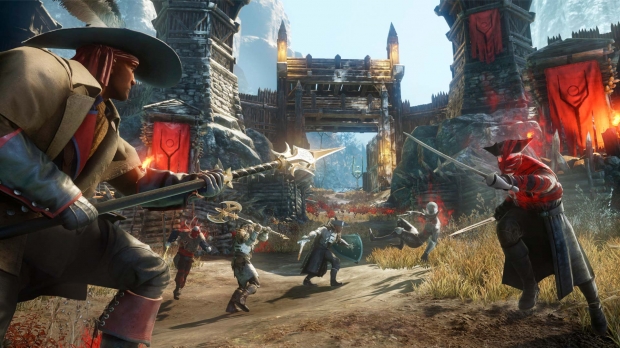