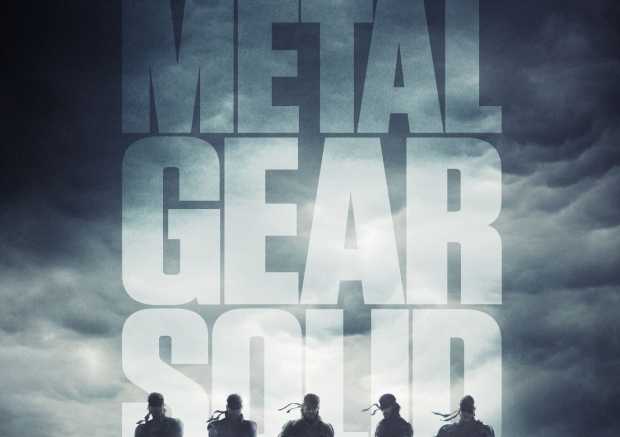 Konami is doubling-down on its AAA premium games focus and will continue supplementing its big plans with re-releases and remasters. One of these projects is a Metal Gear Solid remaster collection, sources tell VGC, likely with the same games included in MGS HD Collection launching on PS4 and Xbox One.

The news comes after Konami has shifted its development teams and restructured its divisions to help streamline and ramp up AAA production. The company is also outsourcing IPs to external studios to mitigate costly games development fees.

Konami has yet to announce any info on a possible Metal Gear Solid remastered collection. VGC's Andy Robinson says that Hideo Kojima will not be directly involved in Konami's current and future Metal Gear projects.