Netflix is getting into video games, and it's hiring lots of experienced talent to help lead its new business. 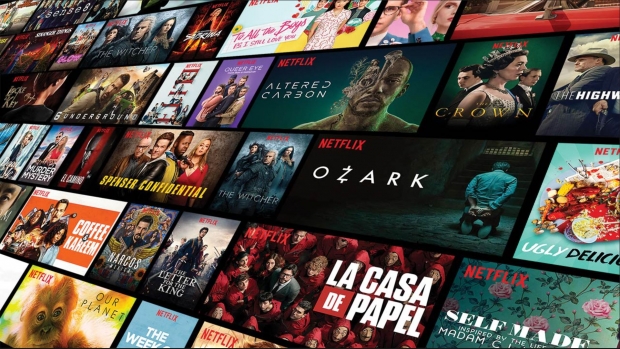 After conquering the streaming market, Netflix has now set its sights on the world's most lucrative billion-dollar entertainment industry: Video games. The company is currently gearing up its games business with new strategic hires. Netflix is currently hiring more than 30 people to help its new video games division.

Netflix's games team recruitment includes Sean Flinn, an ex-Blizzard product manager who spent nearly a decade helping fortify Battle.net and improving communication with fans. Flinn has joined Netflix as the Director of Product Management of its games division, where he will help outline the future of the new initiative.

Read Also: Netflix and gaming: Everything you need to know

Netflix's video games business has yet to mature and may not do so for some time. The company has already acquired its first studio--indie dev Night School Studio--and more buyouts are expected, however Netflix confirms it will take a very experimental approach to gaming.

All games will be included free with Netflix subscriptions--gaming will be ancillary, not cannibalistic--and the first titles are coming first to mobile phones and other platforms later.