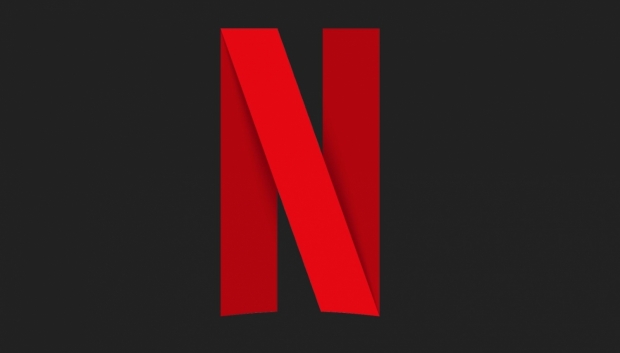 Streaming giant Netflix is getting into video games in a big way. Video games will be included free in all Netflix subscriptions starting with mobile phones and eventually other platforms including TVs. "Every device is a candidate for some sort of gaming experience," Netflix COO Greg Peters says.

"Night School wants to stretch our narrative and design aspirations across distinctive, original games with heart. Netflix gives film, TV, and now game makers an unprecedented canvas to create and deliver excellent entertainment to millions of people. Our explorations in narrative gameplay and Netflix's track record of supporting diverse storytellers was such a natural pairing. It felt like both teams came to this conclusion instinctively," the developer said in an announcement post.

"Of course, it's a surreal honor to be the first games studio to join Netflix! Not only do we get to keep doing what we do, how we like to do it, but we get a front-row seat on the biggest entertainment platform in the world. The Netflix team has shown the utmost care for protecting our studio culture and creative vision. We'll keep making OXENFREE II. We'll keep cooking up new game worlds."

Netflix has yet to announce any games, but the company did outline its video games business plan in a recent earnings call. Here's a summary: