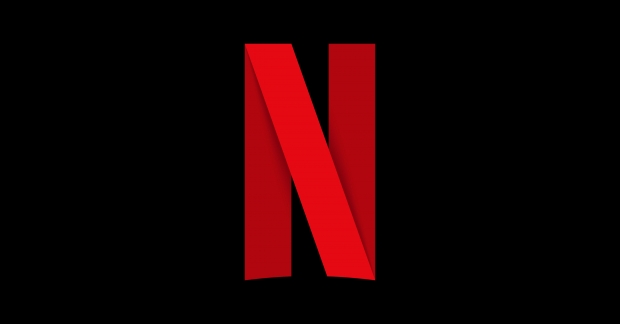 Netflix will soon add games to its all-you-can-consume streaming service. These games won't cost extra and have one singular goal: To turn Netflix into a must-have service by adding more value.

As Google and Amazon can attest, gaming isn't easy, but the billion-dollar streaming titan Netflix is willing to experiment with lots of different models, mechanisms, content offerings and platforms in order to hit its stride. Netflix will start with mobile but Peters says that "every device is a candidate for some sort of gaming experience."

In a recent Q2 2021 earnings call, both Hastings and Peters shared their thoughts about Netflix's new game plan. Hastings makes it clear gaming isn't its own thing. Like all of Netflix's original content, gaming will serve the almighty unified subscription.

"Video gaming...we're pushing on that and that'll be part of our service. Think of that of making the core service better. Lots of investment, but not a separate profit pool. It's enhancing the big service that we have," Netflix CEO Reed Hastings said.

Peters went into great length about the initiative, confirming a lot of my recent predictions: The company will be be very experimental and try lots of things to see what works while retaining the flexibility and agility to adapt and learn.

Below we have a breakdown of what Peters said, along with a full transcription.

"We really see this as an extension of the core entertainment offering that we've been focused on for the last 20 years. Just as we've continuously expanded the nature of our offering by adding new genres, up scripted film, local language programming, animation--on and on, we think we have an opportunity to add games to that offering and deliver more entertainment value to our members through that.

"Similar to what you've seen in that trajectory when we added a new genre, that's what we expect will happen with games. This is going to be a multi-year effort, we're going to start relatively small, we'll learn and grow and re-focus our investment based on what we see is working and just continuously improve based on what our members are telling us is working.

"I'm really excited about a bunch of different ways that I think we can provide an offering here that is differentiated from what's out there already. The first of those is really about the IP that we create. We are in the business of making these amazing worlds and great storylines and incredible characters and we know the fans of those stories want to go deeper. They want to engage further, they actually want to direct a little bit where their energy goes.

"What's great about interactive [Bandersnatch, You vs Wild] is that you can provide universes where people can spend a significant amount of time to explore, and also provide a little bit of intentionality: where do they want to explore, what characters, what parts of the timeline.

"So there's a lot of exciting things that I think we can do in that space.

"Really, we can do what we've been doing on the movie and series side which is just hyper, laser-focused on delivering the best game experiences that we can.

"We think mobile is a great platform for games. Clearly it's very mature, it's got great enabling technologies, tools, a great developer community, and the vast majority of our members have phones that are capable of great gameplay experiences.

"It'll be a primary focus for us to deliver those experiences, but ultimately, we see all of the devices we serve as candidates for some kind of game experience.

"We feel like there's a rich opportunity to continue to deliver and advance the technical capability to improve the quality of game experiences we can deliver across the range of devices.

"We'll be very experimental and try a lot of things in this phase. A lot of what we have to do right is focus on learning in an incrementalist approach. A lot of this is trying to maximize learning velocity. We're going to try a bunch of different games through a variety of different mechanisms to see what's really working for our members.

"Part of that will be games that extend our IP--we think that's a really rich space, so that's very much part of our long-term thesis.

"But also we'll try things where we do standalone games. We feel ultimately the success of this initiative is about great games fundamentally and those can come from a variety of different sources.

"Maybe some day we'll see a game that spawns a film or series. That would be an amazing place to get to to see that rich interplay between these different forms of entertainment.

"We'll also do licensing. We've done that other sort of genre expansion. It's a great way to increase the volume of the offering we have at the start, to learn more quickly, and then as our internal production sort of scales we can focus the energy on what we're learning in that regard.

"Broadly, we think there's a big, big prize here and our job is to be very focused and deliberate on what we're going after, to maximize the learning value, iterate that continuous-improvement approach and we feel that's yielded really big results for us as we've followed that technique."