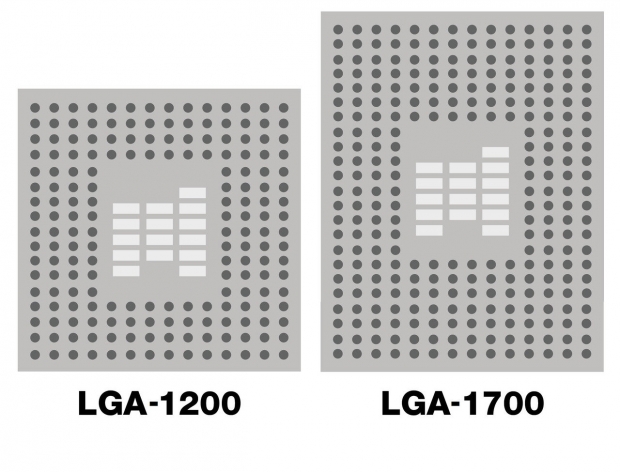 The company has announced that with the changes by Intel in the new LGA 1700 socket, with an additional 500 contacts from the LGA 1200 socket to the LGA 1700 socket, be quiet! notes that the "socket had to be greatly enlarged".

"Thus, the heatspreader has a much larger surface than before, and above all no longer square, but rectangular. While this heralds a new era for Intel CPUs that promises even more performance, unfortunately no CPU coolers already available on the market are compatible with this change".

If you've got one of the be quiet! CPU coolers listed below, then you'll be able to fill out a form on the be quiet! website and have a free mounting kit sent to you. You'll get a new backplate, mounting bridges, and all other required components for your new LGA 1700 socket motherboard.

There's even a new mounting frame for the Silent Loop 2 AIO as well.

Starting in 2022 the next waves of be quiet! coolers will have the LGA 1700 mounting parts included in the box, while for now you'll have to deal with requesting it from be quiet! -- but at least it's free. This means you can use a beautiful, high-end be quiet! CPU cooler on your new Core i9-12900K (or any other 12th Gen CPU) processor.