The winner of the Astronomy Photographer of the Year competition for 2021 has been selected, and the image showcases an incredible solar eclipse. 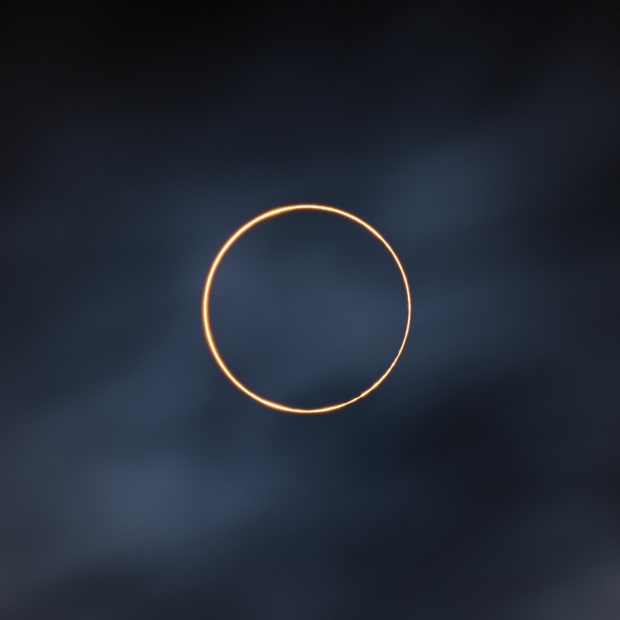 The winner of this year's competition is Shuchang Dong of China, who captured the above image during a solar eclipse that happens every year. The Royal Observatory Greenwich in England gives the award, and according to judge Steve Marsh, "you feel as if you could reach into the sky and place this onto your finger". So, what did Dong win?

The competition for the best astrophotography image of the year has been running for thirteen consecutive years. The competition winners are awarded a cash prize and have their photographs exhibited at the National Maritime Museum in Greenwich. It should be noted that Dong's "The Golden Ring" image also snagged first place in the competition's "Our Sun" category. If you are interested in checking out more of the winning images in their respective categories, check out this link here.