The new Castlevania Advance Collection just released on Switch for a cool $20, offering tremendous value for the price.

For a company that hasn't released a new mainline game in a while, Konami is being pretty reasonable with pricing of its re-releases. The new Castlevania Advance Collection has a pretty decent $19.99 price tag on Switch and includes the awesome old-school Game Boy Advance side-scrollers (Circle of the Moon, Harmony of Dissonance, and Aria of Sorrow) in one emulated package, complete with quality of life improvements like save states, regional ROM selection, and even extras like an interactive database of Castlevania content.

The collection also casually includes Castlevania Dracula X as a bonus game, which is one of the best in the series (that end Dracula boss fight is tough as nails so be prepared to use the save states). Just one of these retro games commands astronomical prices on eBay (Aria of Sorrow is going for over $160 as a single GBA cart) so this is a great way to experience some must-play on-the-go classics. 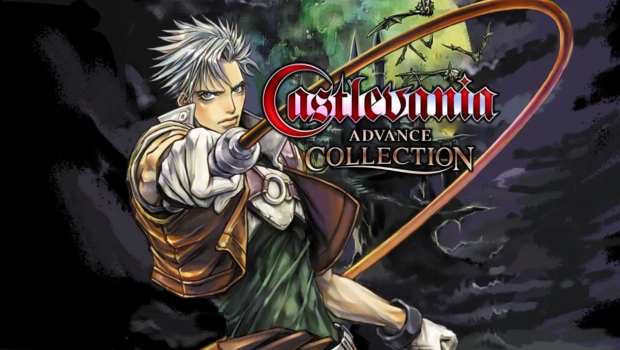