NASA is has announced that it's willing to award private companies up to $400 million to construct private space stations in Earth's orbit. 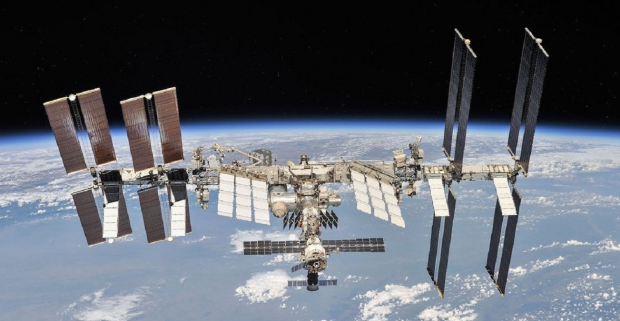 The space agency is looking towards the future of how humans are going to be conducting science in microgravity, and so far, all of the research has been coming from the International Space Station (ISS). However, the ISS won't last forever, and it was only recently that astronauts aboard the floating laboratory reported new cracks in one of the modules, more on that here.

Instead of NASA constructing its own new ISS, it is putting the job up for offer with private companies. According to NASA's commercial-spaceflight director, Phil McAlister, who spoke to a CNBC reporter, the new $400 million program has "received roughly about a dozen proposals". Of NASA's proposals from private companies, the space agency will select two to four winners and divide the $400 million budget between them.

McAlister added, "We got an incredibly strong response from industry to our announcement for proposals for commercial, free fliers that go directly to orbit. I can't remember the last time we got that many proposals [in response] to a [human spaceflight] contract announcement."

For more information on this story, check this link out here.