Apple's stock has fallen by over 4% after US District Courts order big sweeping changes to the App Store. 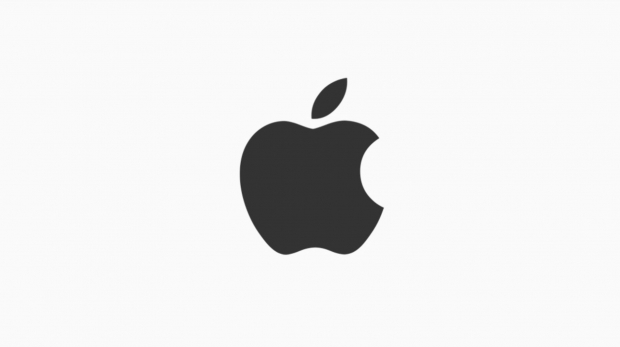 As part of the Epic vs Apple trial ruling, Apple has been court-ordered to change its App Store policies to allow developers to add third-party payment processing systems to their apps and games. This allows devs to avoid Apple's 30% commission, which was declared "excessive" and "supracompetitive" by the court. US District Court Judge Yvonne Gonzalez Rogers aims to create competition within the App Store and ultimately help drive down Apple's high revenue split., 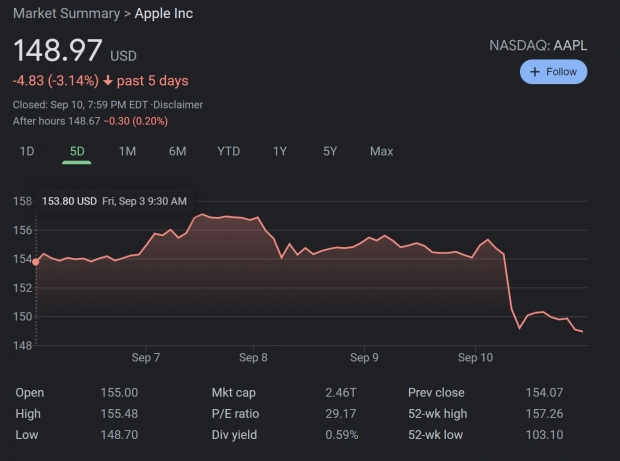 The ruling has had an effect on the company's shares. Before Judge Yvonne Gonzalez Rogers delivered the ruling on September 10, Apple's shares were at $155.34, and today shares are at $148.97, a loss of 4% over the last few days. The ruling is expected to have a substantial effect on Apple's App Store revenues, which amounted to a colossal $15 billion in 2020.

Judge Rogers delivered rather stark assessments of Apple's business in her 185-page ruling. Investors are likely perturbed by statements like the following:

"...the Court finds that common threads run through Apple's practices which unreasonably restrains competition and harm consumers, namely the lack of information and transparency about

policies which effect consumers' ability to find cheaper prices, increased customer service, and options regarding their purchases. Apple employs these policies so that it can extract supracompetitive commissions from this highly lucrative gaming industry. While the evidence remains thin as to other developers, the conclusion can likely be extended." 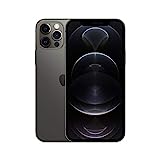