A new ruling in the Epic vs Apple trial could have a substantial impact on App Store revenues moving forward. 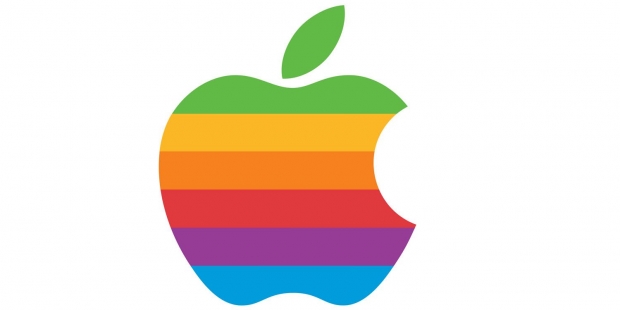 After months of testimony, the Epic vs Apple trial has been concluded and US District Court Judge Yvonne Gonzalez Rogers has delivered a ruling. The news is both good and bad for the computer titan; Apple isn't in violation of antitrust laws and is not a monopoly, the court declares, but the company has been ordered by injunction to allow third-party payment processing methods on the App Store.

This could potentially be a big win for developers, who can now directly link to their own payment processing systems within their games and apps. This means consumers can pay developers directly for apps and in-game microtransactions and bypass Apple's 30% commission, which Judge Rogers has called "excessive" and "supracompetitive."

"[Apple is] hereby permanently restrained and enjoined from prohibiting developers from (i) including in their apps and their metadata buttons, external links, or other calls to action that direct consumers to purchasing mechanisms, in addition to In-App Purchasing," Judge Gonzalez Rogers wrote in the final ruling.

Apple's 30% revenue cut makes it billions every quarter. Apple earned an incredible $17.486 billion from its Services segment in Q3 2021, a new all-time high, and has earned over $50 billion from Services in the last 9 months. Apple's App Store revenues have grown tremendously in the last 10 years, ranging from $1 billion in 2011 up to $15 billion by 2020.