Ubisoft appoints 23-year veteran Igor Manceau to lead the future creative vision of all of its games. 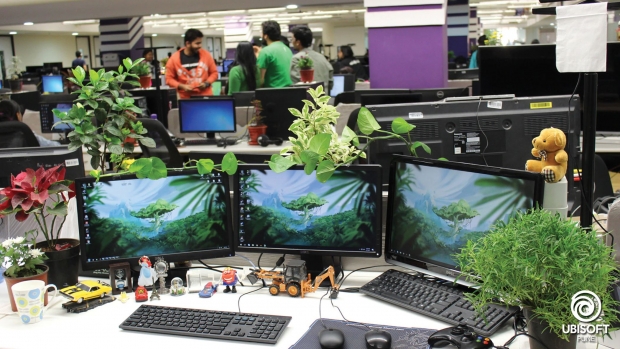 Today Ubisoft announced that Igor Manceau will now serve as its Chief Creative Officer. As CCO, Manceau will lead Ubisoft's internal editorial team, a division of higher-up creatives that essentially control the scope of all of its first-party franchises. Manceau has been with Ubisoft's creative departments for 23 years and more recently was creative director on both Rider's Republic and Steep.

The news comes during a tumultuous time for Ubisoft where sexual harassment allegations run rampant. The company has promised change and Manceau is taking over for ex-CCO Serge Hascoet, who left the company after being accused for significant instances of sexual and workplace misconduct.

Manceau's appointment also comes at a turning point for Ubisoft's business. The company says it will now change how its games are made in an effort to diversify and differentiate releases, move away from derivative sequels, and space out its games.

Ubisoft is also shifting towards mobile with a new The Division game on smartphones, as well as free-to-play releases like xDefiant, The Division Heartlands, and Roller Champions. AAA big-budget games are still Ubisoft's main focus, though.

Content-wise, it's an exciting time at Ubisoft.

The publisher has a multitude of ambitious games in development including the new Avatar: Frontiers of Pandora on next-gen consoles, a never-ending Assassin's Creed game that is codenamed Infinity, and the huge live service sci-fi online game Beyond Good and Evil 2. Ubisoft is even making an action-adventure Star Wars game with relatable characters and new expanded lore.