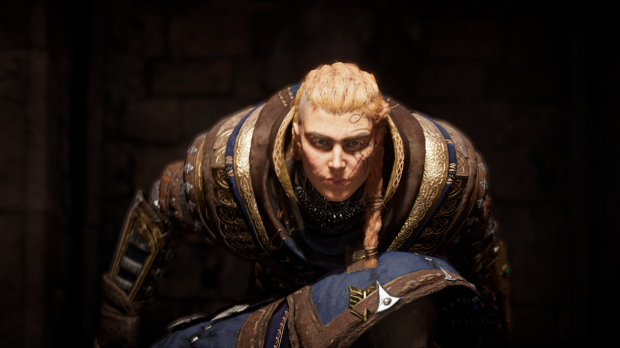 Ubisoft's new Assassin's Creed Infinity isn't a game. It's a platform. Ubisoft has a bold vision for a cross-platform hub that will serve up future Assassin's Creed games and content. The idea is to create an online platform that offers expanding content with different historical settings, not unlike a subscription service.

Think of Infinity as a kind of Halo Waypoint for Assassin's Creed that sells games, content, and microtransactions. Infinity is basically it's own digital distribution platform/storefront in a games wrapper, and kind of like an MMO launcher with sequels as well as expansions.

This might sound familiar. That's because it is. Microsoft is doing the same thing with Halo Infinite, a game that will be a platform that ends all future numbered Halo games. EA is also trying to put their own spin on this tactic with Battlefield 2042's third unannounced game mode, which is believed to be a standalone hub that offers fan-favorite maps from different Battlefield games.

Publishers will continue consolidating their franchises into ecosystems rather than sequels. Ubisoft has been laying the framework for this move ever since it transitioned to a digital-first company. Since then, Ubisoft has baked live services into all of its games, including singleplayer ones like AC Origins, Odyssey, and Valhalla.

Emboldened by record profits in 2020, publishers are accelerating their plans to chase "new engagement models." Activision-Blizzard kicked things off with the mega-hit Warzone, which is the most important thing Activision has ever made.

Warzone's success has caught the eye of publishers and now everyone wants to make their own nexus hub for their respective game franchises.

Infinity will be Ubisoft's answer for the Assassin's Creed IP.