Ubisoft's ambitious new Avatar game is called Frontiers of Pandora, and will release sometime in 2022 exclusively for next-gen console hardware and PC. 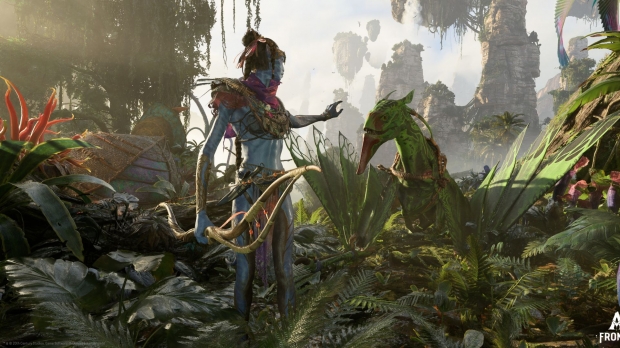 The footage confirmed Frontiers of Pandora will be a first-person game, but there's also seamless transitions to third-person scenes as well. Overall the experience looks incredibly cinematic and the game has been built from the ground up for PlayStation 5 and Xbox Series X/S hardware. It won't be coming to last-gen systems and held back by their limited performance.

Today we got to see the first gameplay footage for Avatar: Frontiers of Pandora, the Snowdrop-powered action game from the Ubi Massive studio. The game has been in development for years now in conjunction with Lightstorm Entertainment, and looks to be a major showcase for the Snowdrop engine's next-gen capabilities.

The game is set to release sometime next year.

Avatar: Frontiers of Pandora™ is a first person, action-adventure game developed by Massive Entertainment - a Ubisoft studio, in collaboration with Lightstorm Entertainment and Disney.

Built using the latest iteration of the Snowdrop engine, and developed exclusively for the new generation of consoles and PC, Avatar: Frontiers of Pandora brings to life the alluring world of Pandora with all of its beauty and danger in an immersive, open world experience.

In this new, standalone story, play as a Na'vi and embark on a journey across the Western Frontier, a never-before-seen part of Pandora. Explore a living and reactive world inhabited by unique creatures and new characters, and push back the formidable RDA forces that threaten it. 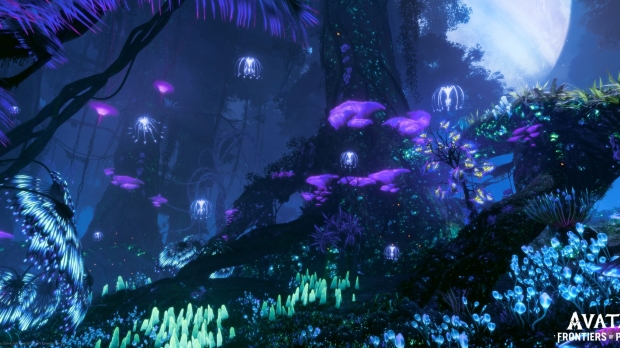 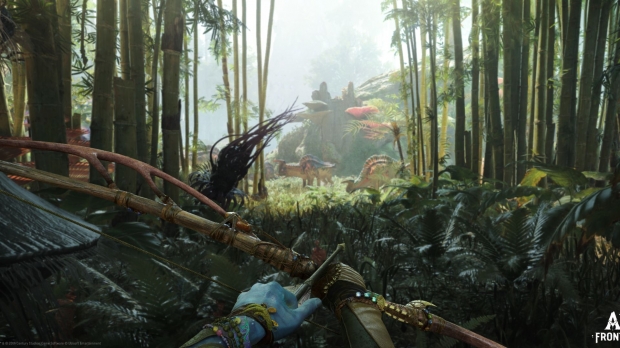 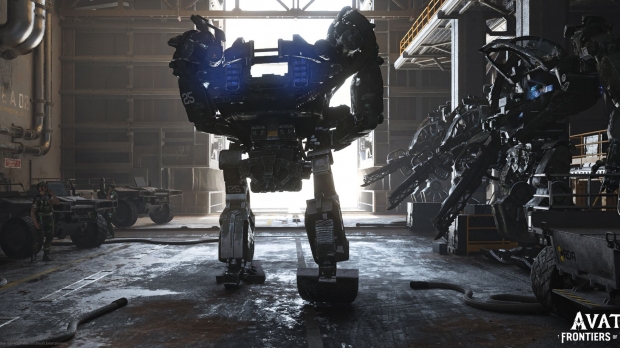 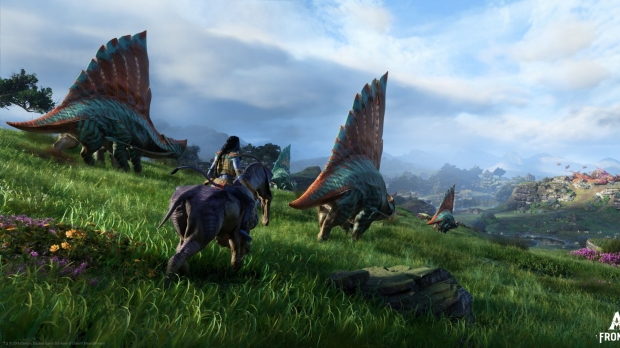 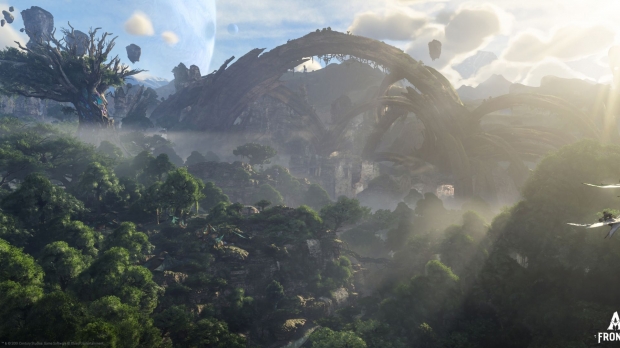