A hacker has done the unthinkable after stealing $610 million worth of the cryptocurrency named Ethereum. 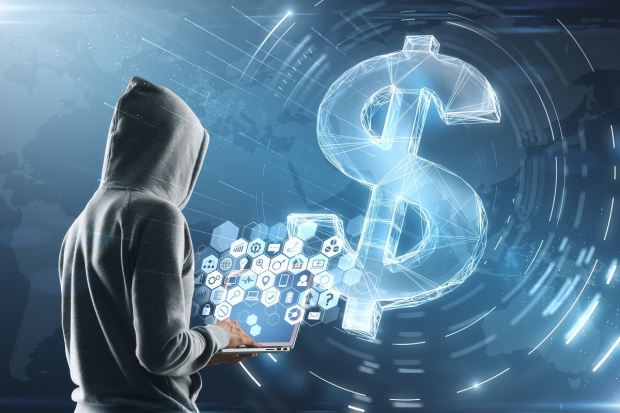 As pointed out by Engadget, this very well could be the strangest cryptocurrency heist that has happened so far, as the hacker going by the name Mr. White Hat hacked the cryptocurrency exchange platform Poly Network, stealing $610 million worth of Ethereum. What is strange about this hack is that Mr. White Hate has now returned every single dollar of the $610 million, saying that they're "ready to surrender".

The company has said that it has successfully recovered all of the lost funds, after the hacker infiltrated the network and seized $200 million in an account that requires a password from the hacker and Poly Network. Now, the hacker has said that they were attempting to contribute to the security of Poly Network, or perhaps the $610 million was difficult to convert to fiat currency, and they feared being caught by authorities.