Today NCSoft revealed Lineage W, a new sequel in the MMO series that unifies consoles, PC, and even mobiles under one global platform.

Lineage W (also known as Lineage World) is NCSoft's magnum opus. The sequel was developed as if it were the final game in the beloved IP, and the South Korean game dev say they've "put all their efforts" into the game.

The team has an incredibly ambitious idea to converge all of Lineage's global communities into one gigantic and seamless battlefield. The MMORPG is also coming to Nintendo Switch and PS5, complete with cross-play between consoles and PC.

"Lineage W is a compilation of the Lineage IP over the last 24 years....we prepared this project as if it were the last Lineage we would ever develop." 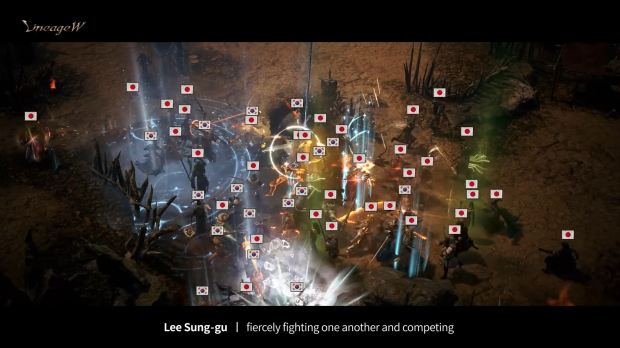 The game features higher-end modernized 3D graphics, AI-assist real-time translation to help break the language barriers, and even voice-to-text features--all with the same look and feel as the original Lineage franchise.

Lineague W is due out in 2021, and pre-registration is available globally on the official website, Google Play, and App Store, offering in-game items as rewards.