You might have heard about the GIGABYTE hack and leak of secret documents... well, it looks like we're getting some information from that hack in the form of AMD's next-gen EPYC "Genoa" CPUs. 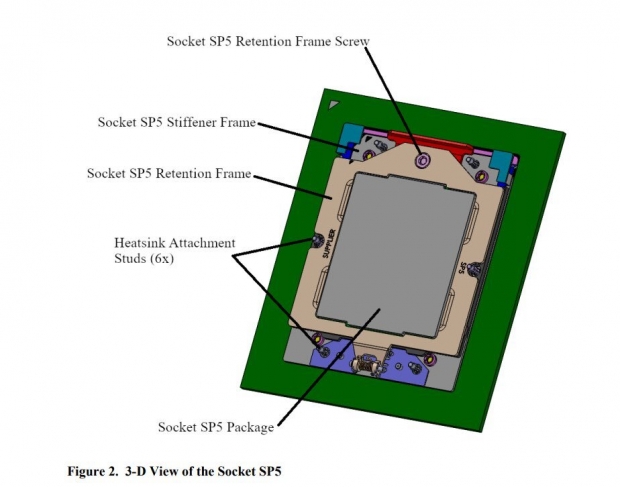 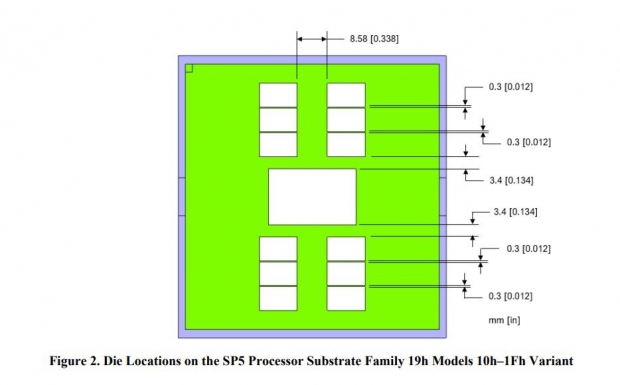 The next-gen EPYC "Genoa" CPUs will be based on AMD's next-gen Zen 4 microarchitecture, with new details on the AMD SP5 and AM5 platforms -- the first that support the Zen 4 architecture for servers, and consumers respectively.

The documents in question are dated July 2021, so they're still new -- and talk about motherboard thermal and power compatibility guidelines. Not only that but there's also information on the Zen 4-based EPYC processors as well, right down to the layout of the compute tiles. 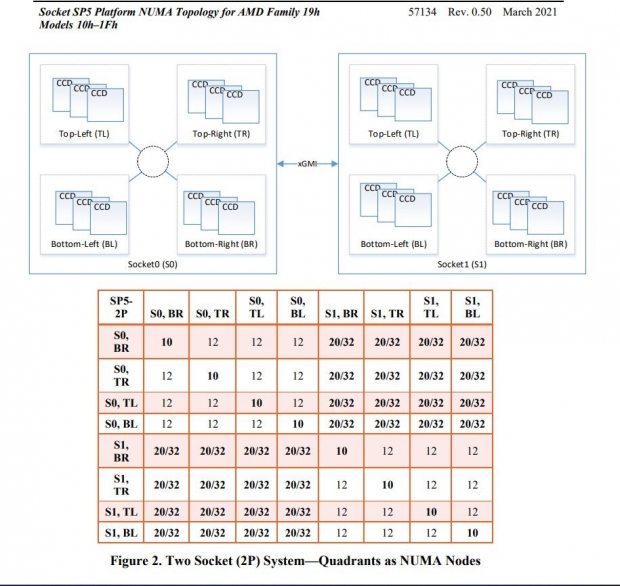 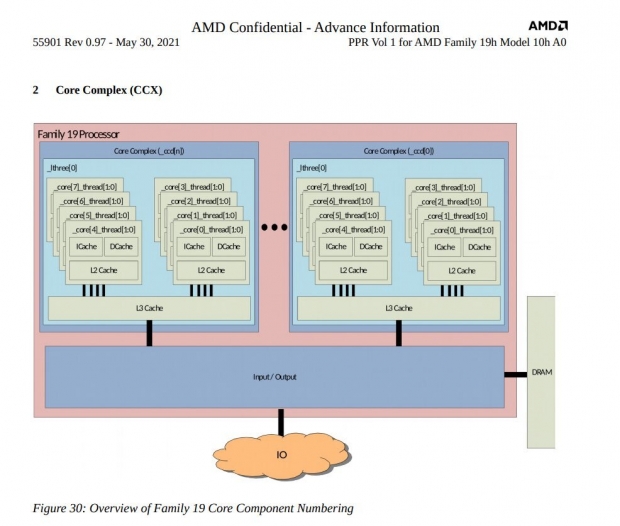 We should see that the nex-gen Zen 4-based AMD EPYC 7004 series CPUs will have up to 12 CCDs (Core Complex Dies) with 8 processor cores each -- meaning the flagship AMD EPYC "Genoa" CPU will have 96 cores and 192 threads of next-gen CPU power. We knew this before, though.

The leaked documents show that AMD will have 12-channel DDR5 memory support, with the flagship SKU of AMD's next-gen EPYC processors having a default 320W TDP and a maximum 400W TDP. Hot damn I cannot wait to see what these new chips can do! 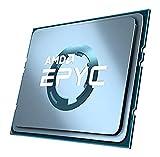