Sony's OG car-smashing battle royale could make a return on the PlayStation 5. 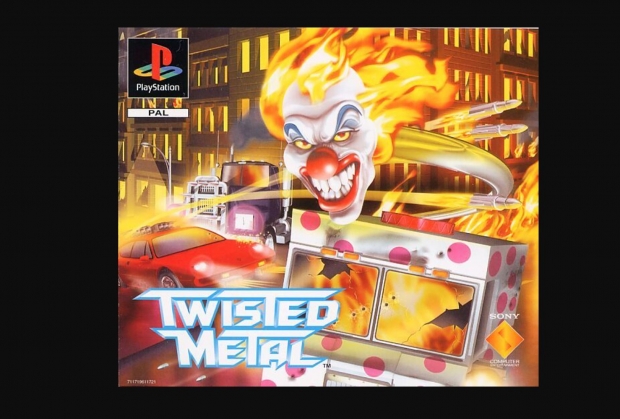 The Twisted Metal franchise may come back to PlayStation consoles sometime in 2023, new reports from Battlefield informer Tom Henderson suggest. Sony is expected to support the PS4 until 2023, and after that the PS5 will take over.

While Sony has yet to officially confirm the news, a new game does seem likely. Sony has said a new Twisted Metal TV show is in development at itsPlayStation Productions media label (Sony's PlayStation Productions is adapting its core gaming IPs into films, TV shows, and series, including a Uncharted film starring Spider-Man's Tom Holland, a TV show based on The Last of Us, and a new Ratchet and Clank production).

It's entirely possibly Sony could be readying a new Twisted Metal game to accompany the TV series. The franchise has been on ice since 2012's reboot for the PlayStation 3, and Sony says it is investing heavily into games development and first-party studios.

The new Twisted Metal game might be a mobile title though. In an investor's meeting in May, PlayStation boss Jim Ryan confirms more mobile adaptations of PlayStation IPs are in development:

"Mobile is just one of the areas we are exploring to reach millions of gamers beyond our platforms. PlayStation has a huge catalog of diverse first-party IP that can transition to smartphone gaming and complement our AAA games or live service games," Jim Ryan said.

"We are exploring the mobile market with some wonderful PlayStation franchises so please stay tuned.

"Through investments in IP, Group collaboration within Sony, investment in Social and Mobile, we are excited for the opportunity to continue to expand our community and welcome millions of new gamers to the PlayStation family."