Sony is currently gearing up to make the PlayStation 5 its biggest console of all time. 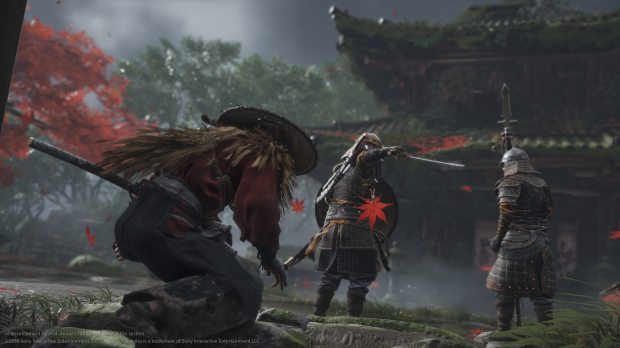 In a recent IR Day meeting, Sony Interactive Entertainment President Jim Ryan confirms that the group's spending on game development will increase throughout the PS5's lifecycle.

"We have a very vigorous culture at SIE with regards to control of SG&A (Selling, General and Administrative Expense). One big part of our strategy is to invest in the process of game development. You will certainly see increases in the amount of money we spend in making games at our PlayStation studios," Ryan said.

"We definitely see that as a part of a process of investing and building something big, and good, and powerful, and we view that as an entirely different business discipline form the day-to-day control of SG&A."

Sony recently confirmed it has allocated over $18 billion to invest into key segments including gaming over the next 3 years. The company will also spend an extra $184 million on first-party game development throughout FY2021 in order to supercharge specific projects.

"In terms of costs, we plan to increase development, personnel and other costs in our in-house studios by approximately 20 billion yen year-on-year as we further strengthen our in-house produced software," Sony CFO Hiroki Totoki said in a recent FY2020 earnings report.

Games are incredibly important for continued revenues. Services and software accounted for 80% of Sony's FY2020 earnings, and it's critical that Sony continues delivering strong first-party exclusives to maintain this momentum as the PlayStation 5 install base matures.

According to PlayStation Worldwide Studios head Herman Hulst, Sony currently has 25 projects in development across its studios.