Intel will be launching its next-gen Alder Lake CPUs later this year, with the LGA 1700 socket making its first appearance, and now ASUS will support the new 12th Gen Core CPUs with its ASUS ROG STRIX LC II cooler. 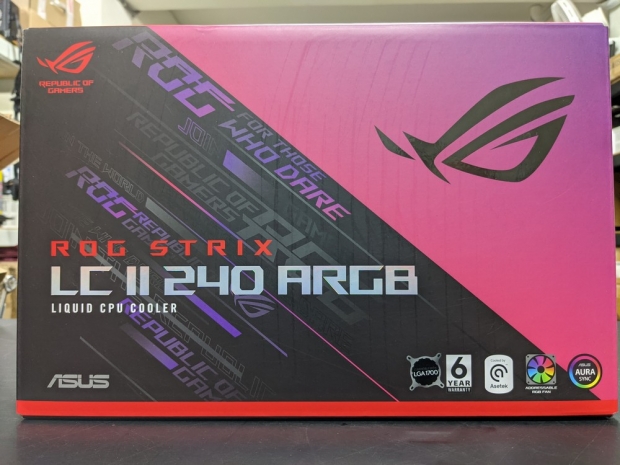 The new ASUS ROG STRIX LC II cooler will be compatible with the next-gen ASUS ROG Maximus XIV motherboards that will be powered by Intel's next-gen Z690 chipset. We should expect the new Intel 12th Gen Core CPUs and Z690 chipset (as well as the B660 and H670 chipsets) to launch before the end of the year -- sometime during, or after October 2021 when Windows 11 launches. 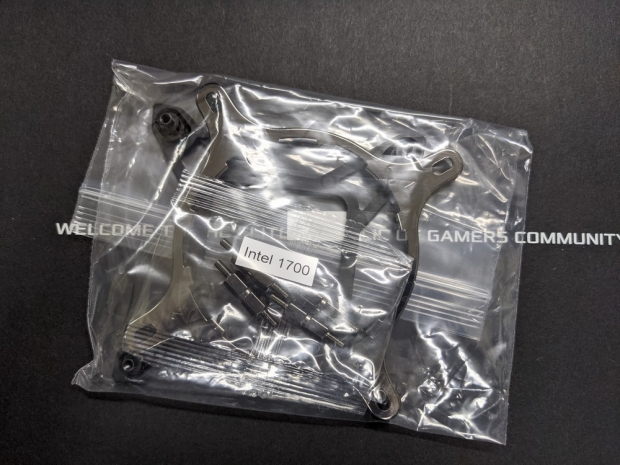 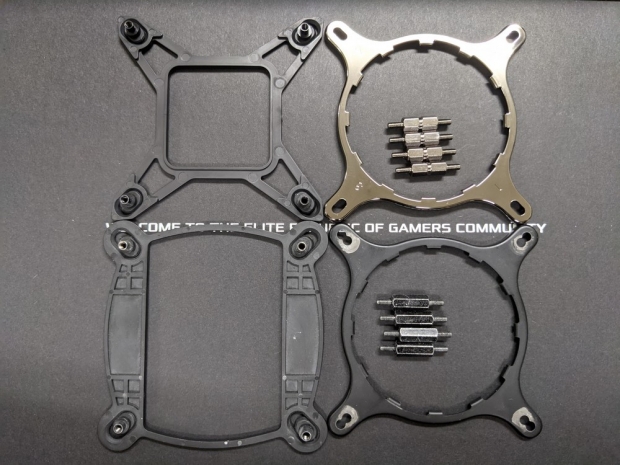 Xfastest is reporting ASUS is now adding LGA 1700 kits to second-gen ROG STRIX coolers, which has been happening only in the last few weeks. If you've ordered one of the new ROG STRIX II LC coolers recently, you might not have had the upgraded kit, but the new ones should include LGA 1700 compatibility.