Sony is reportedly planning on introducing a new PlayStation Plus premium tier that bundles in video streaming offerings like Crunchyroll. 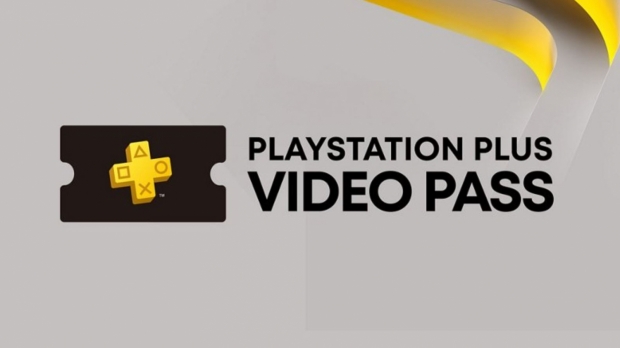 Sony will use its media arsenal to merge its billion-dollar gaming and video streaming services into one package. Sources tell Eurogamer that Sony will add a new higher-priced PS Premium subscription that bundles in other services like Crunchyroll at a reduced monthly/annual rate.

It's likely this will be part of PlayStation Plus Video Pass, an initiative that was accidentally leaked by Sony's Polish division back in April. Sony has yet to confirm details of PS Plus Video Pass, but the leaked materials included movies and TV shows from Sony Pictures Entertainment combined with the PlayStation Plus. It's possible Crunchyroll, which Sony recently acquired for $1.175 billion, will also be part of the offering.